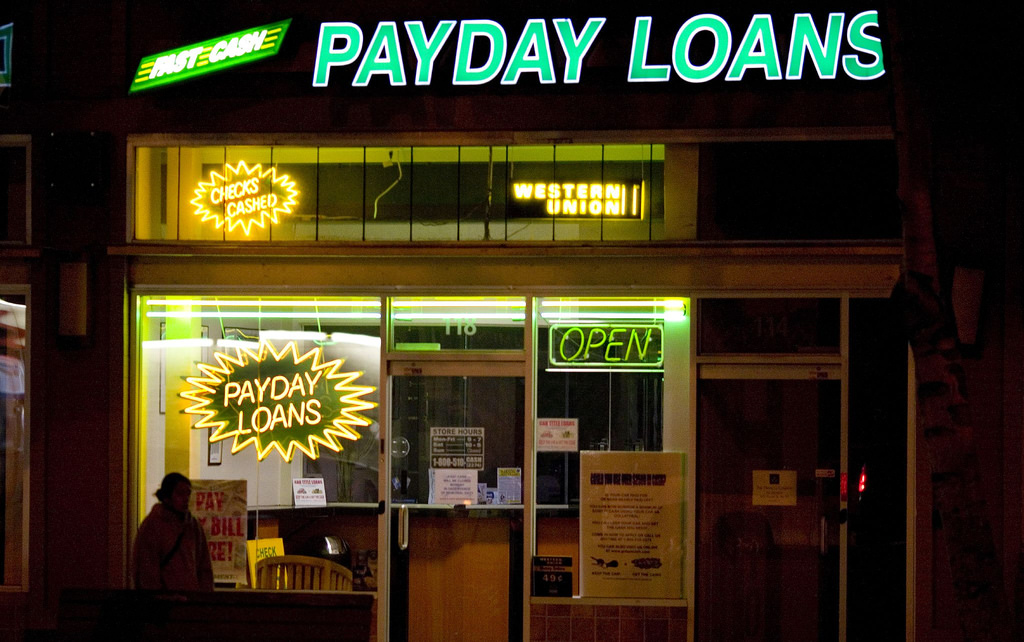 Rep. Gordon Hintz claimed that changes to the Predatory Lending Consumer Act in Wisconsin boosted the number of unregulated ‘installment’ loans. We check it out. 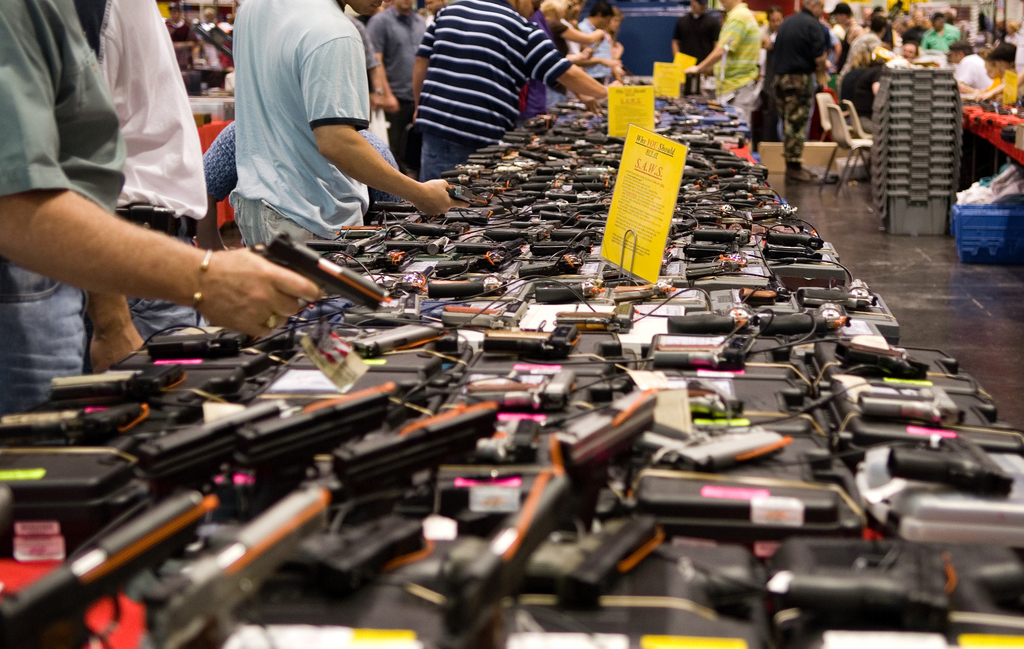