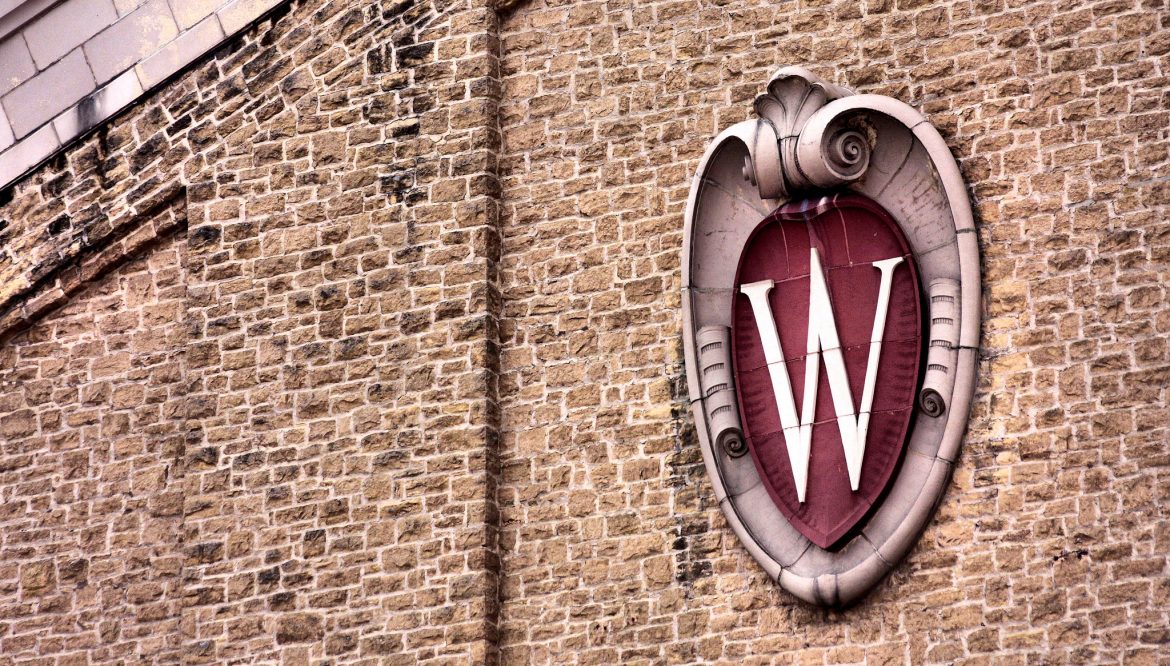 WisconsinEye sat down with state Sen. Dave Hansen, D-Green Bay, in early September, asking the candidate about a wide variety of topics, including the “Higher Ed, Lower Debt” bill.

Hansen said the bill is “a great way to stimulate the economy. I totally believe our ‘Higher Ed, Lower Debt’ is what should happen. Minnesota’s doing it. Connecticut just started doing it. And for the record, Rhode Island’s been doing it for years, and it works.”

The bill would allow for a state-created student loan refinancing authority, which would establish a system to buy student loans and refinance them at a lower interest rate.

Before we get into the validity of this claim, let’s take a brief look at what’s inside the “Higher Ed, Lower Debt” bill.

It’s important to understand the contents of Wisconsin’s “Higher Ed, Lower Debt” bill before we compare it to other states’ laws.

The provisions of the most recent version of the bill include the following: Now we’ll turn to the states Hansen mentioned to see what provisions are in place that allow for student loan help, in order to look more broadly at their impacts on the economy.

The economic impact of their programs will not be included in the analysis because their student loan refinancing initiatives are still relatively new. Minnesota launched the SELF Refi program in January 2016.

Connecticut’s legislation allowing the Connecticut Higher Education Supplemental Loan Authority to refinance loans for public and private student loans did not go into effect until June 2016.

The Rhode Island Student Loan Authority has been refinancing student loans since summer 2014. In the 18 months after its launch, RISLA only refinanced loans for 349 borrowers, according to Pew Charitable Trusts. Therefore, it is too soon to judge how much impact these newly-implemented programs are having on the states’ economies.

Hansen argues that giving student loan borrowers the ability to refinance would generate economic growth by freeing up more money for college graduates to purchase big-ticket items like cars, and to become homeowners instead of renters.

Hansen aide Jay Wadd said he has anecdotal evidence from people who have contacted them backing that up. He also cited a joint report from One Wisconsin Institute and the national think tank Demos, which works to reduce economic and political inequality.

The report includes findings from an October 2011 web survey by One Wisconsin Institute, which is part of the liberal advocacy organization One Wisconsin Now. It found that student borrowers repaying loans are more than twice as likely to purchase a used car compared to individuals without student loan debt. The state loses up to $201.8 million annually in potential new vehicle spending, according to the report. The advocacy group suggests this loss could be made up through student loan refinancing.

In terms of homeownership, One Wisconsin Institute reports a “strong correlation between student loan debt and renting,” though social scientists will tell you that correlation does not equal causation.

Said Wadd: “It’s a commonsense view of it, the assumption being if you can save people money on the interest they pay on their student loans, it frees it up to be spent on other things.”

The Legislative Fiscal Bureau submitted a memo to Hansen in January 2015 on the interest savings on 18-year loans at various interest rates. Assuming an 18-year loan at a 4 percent refinancing rate with $28,800 in student loan debt, it estimates that borrowers would save $777 annually — money that “Higher Ed, Lower Debt” proponents argue will then go back into the state’s economy.

We can’t definitively know how successful the “Higher Ed, Lower Debt” bill would be in spurring new car and home purchases in Wisconsin, nor how Wisconsin’s economy would grow should this bill be enacted. And because the other states Hansen cites are relatively new to the student loan refinancing game, the economic impact of their programs cannot yet be measured.

Hansen claimed, “[The ‘Higher Ed, Lower Debt’ bill is a] great way to stimulate the economy … Minnesota’s doing it. Connecticut just started doing it. And for the record, Rhode Island’s been doing it for years, and it works.” Because it’s too soon to see the kind of impact student loan refinancing opportunities have had on Minnesota, Connecticut or Rhode Island, we rate Hansen’s claim as unobservable on The Veritas scale.