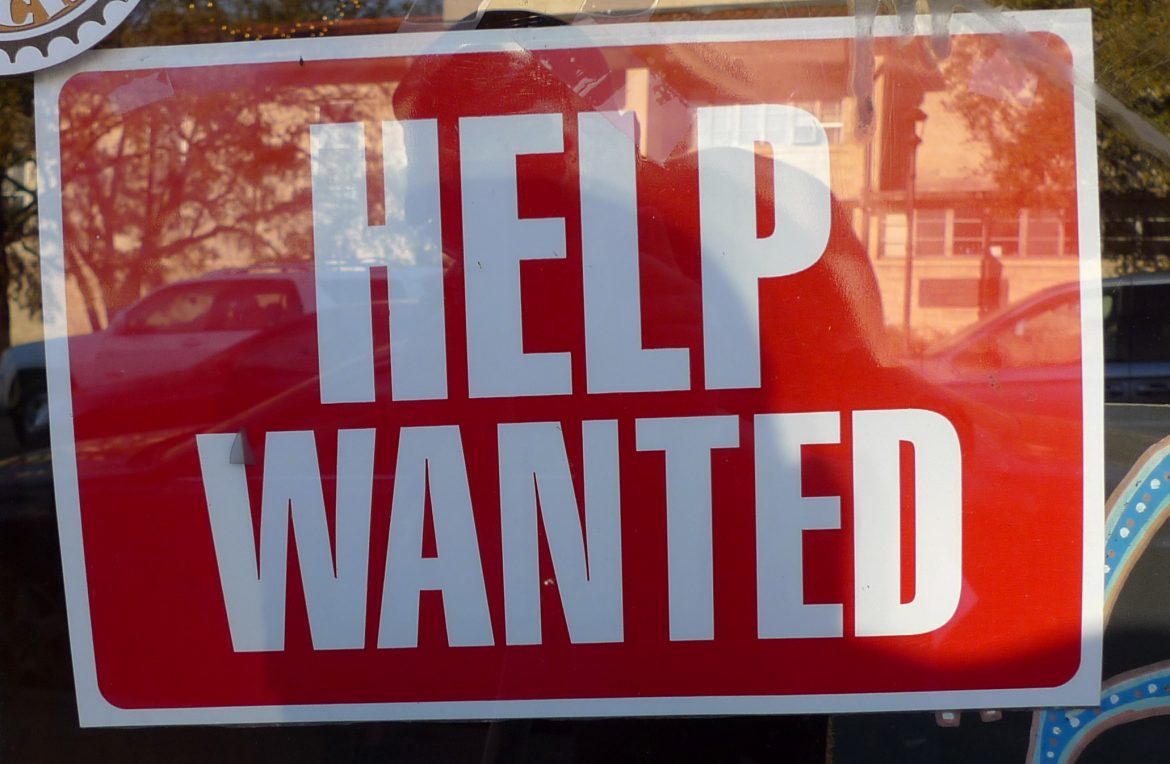 The candidates voiced these differences at a Sept. 13 business forum in Onalaska. “We need more workers, that’s the key right now is we’re short on labor. We talked about minimum wage in there, but that shortage is driving up wages,” Kapanke told WEAU TV.

Shilling advocated for a raise in wages, which she said have been “stagnant.”

Kapanke later explained to WEAU that the labor shortage was good for workers. Kapanke’s campaign manager later said in a phone interview that this would increase wages a without a need for increasing the minimum wage.

The Observatory fact-checked the claims that there is a labor shortage in Wisconsin and, if there is one, that the shortage would indeed raise wages.

Wisconsin Manufacturers and Commerce, a powerful business lobbying group, surveyed 306 top business executives in 2015 and found a shortage of labor was the top issue. Seventy percent of those responding said they had trouble hiring employees.

For some, this has become the biggest economic issue facing the state.

“Baby boomers are retiring, school enrollments are dropping and the long of the short of it is that our workforce is not going to grow at all. Which is a huge problem if you’re trying to create jobs and don’t have people to put in the jobs,” said Todd Berry, president of the Wisconsin Taxpayers Alliance, in an interview with Wisconsin Public Television.

“We see [Wisconsin] losing people in 2010, ‘11, ‘12, ‘13, ‘14,” Berry said, “at a faster rate than we should, and this means not only are we not going to grow the workforce, we’re going to see a shrinking workforce if we keep that up. And that’s probably, I think, the biggest economic problem facing the state.”

The second part of Kapanke’s claims that labor shortages drive up wages.

Andrew Reschovsky, a professor emeritus of applied economics at the University of Wisconsin-Madison, confirmed that companies tend to increase wages to attract workers during a labor shortage. The opposite is also true, he said.

“[If] there are not enough jobs available relative to the number of people looking for work, then wages will not increase,” Reschovsky said in an email.

A statement from Kapanke’s campaign agreed that a competitive market for workers drives up wages.

“When you see help wanted signs, they’re competing for the same people and people are not going to take a minimum wage job,” Kapanke’s campaign manager said.