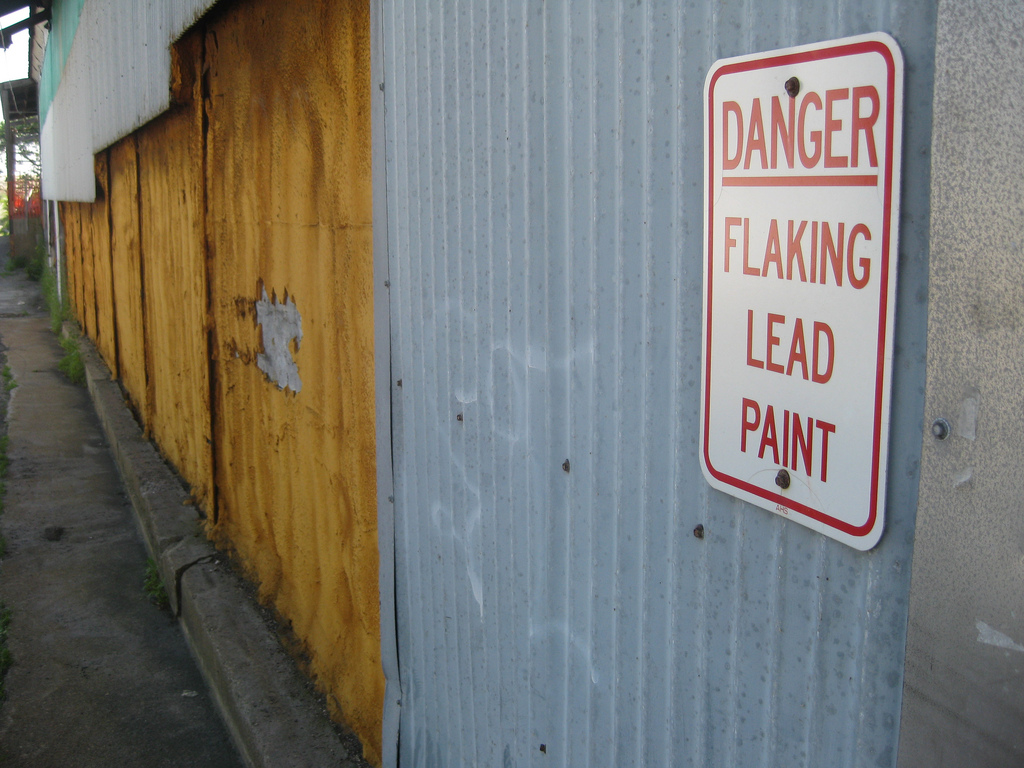 On Sept. 14, Shilling accused Olsen of voting for changes in the budget that would have protected lead paint producers from new and retroactive lawsuits. Those votes occurred around the same time that a major lead paint manufacturer donated heavily in support of Republican senators facing recall, including Olsen. Smith, who is running against Olsen for the District 14 seat in the state Senate this November, echoed the accusation on Sept. 20.

Olsen disputed the accusations, making the following statement in the Waupaca County News:

“It’s totally ridiculous. We in the Legislature voted for something in the budget. Somebody we didn’t know gave money to somebody else we didn’t know. How could this ever be considered pay-to-play?”

In a political context, “pay-to-play” refers to donations, usually from special interest groups or individuals, in exchange for political influence or favors. Though the U.S. Supreme Court has repeatedly stated that elected officials should avoid any and all appearance of corruption, it has not explicitly defined what constitutes pay-to-play, instead leaving it up to state and local governments to define. According to Wisconsin’s Code of Ethics for Public Officials and Employees, State Public Officials should not “offer or provide influence in exchange for campaign contributions” or “accept anything of pecuniary value from a lobbyist or from a lobbyist’s employer,” among other restrictions. Under Wisconsin state law, commonly known as the “corporate ban”, corporations can make donations political in nature to third-party groups as long as they are acting fully independently of candidates.

On Sept. 14, The Guardian published a report about the influence of corporate money on politics. The report focused on leaked court documents from the 2012 John Doe investigation into alleged campaign finance violations by Gov. Scott Walker’s campaign committee. That investigation was terminated in July 2015 after the state’s majority-conservative Supreme Court failed to find any clear evidence of broken campaign finance laws. The leaked court documents – which include emails, memos and checks exchanged between Walker’s campaign and high-profile supporters – detail donations made to a third-party group called the Wisconsin Club for Growth. Because  Wisconsin Club for Growth is registered as a “social welfare” 501(c)(4) organization, it is exempt from federal income tax and doesn’t have to name its donors.

The Guardian reported that the leaked documents include three checks totalling $750,000 made out to Wisconsin Club for Growth from Harold Simmons and his holding company Contran Corporation, which controls NL Industries –– a leading producer of lead paint in the US. The timing of each of the three donations closely precedes or follows Republican attempts to enact legislation that would protect lead paint manufacturers from both new and retroactive negligence lawsuits.

The first check – $500,000 to Wisconsin Club for Growth from Simmons’ Contran Corporation – came in April 2011. This was three months after Walker enacted Act 2, which required victims of lead paint poisoning to prove that the company they were suing had produced the specific paint product that injured them. Making such a connection was extremely difficult for the victims because – since lead paint was banned in 1978 – the paint in question was likely to have been covered by new layers.

A leaked email in the John Doe investigation sent nine days after the recall results were in reveals that Walker’s top campaign consultant, R.J. Johnson, suggested he include the following remarks in an upcoming phone call to donors:

Johnson’s statements to Walker suggest the Wisconsin Club for Growth and its donors had played a key role in preserving the Republican majority in the state Senate.

In December 2011, four months after the recall, Wisconsin Club for Growth received another check from Contran Corporation, this time for $100,000.

One month after that, in January 2012, the group received another $150,000 check from Simmons’ personal account. The Guardian reports that within that same month, Olsen and other Senate Republicans attempted to pass a bill requiring those with pre-existing lawsuits against lead paint companies to make the same direct connection between manufacturer and product as new lawsuits under Act 2. The bill failed to pass.

In 2013, they tried again. The Joint Finance Committee, of which Olsen is a member, voted to amend the 2013 budget to include language that would again block retroactive negligence lawsuits against lead paint manufacturers unless they could make the aforementioned product-producer link.

A document obtained under the state’s Freedom of Information Act by a lawyer representing lead paint victims revealed explicit instructions, given in April 2013, from an NL Industries lobbyist advising lawmakers to add four words –– “whenever filed or accrued”  –– to the budget. Those exact words were added to the budget in late June 2013, the night before it was finalized, on page 548 of 603. The provision was later ruled unconstitutional and reversed.

Olsen did not return a phone call or an email seeking comment.

We rate Olsen’s claim that he did not engage in pay-to-play politics as unobservable. By Johnson’s own claim, Simmons’ donations to Wisconsin Club for Growth significantly aided Olsen’s victory in the recall. It is also true that Olsen repeatedly supported legislation that would save Simmons’ NL Industries time and money by blocking lawsuits against them, both new and pre-existing. However, The Observatory has found no evidence proving Olsen voted because of, or in exchange for, donations from Simmons. On the other hand, we have no direct evidence to support the validity of Olsen’s claim. For these reasons, we rate Olsen’s claim unobservable.