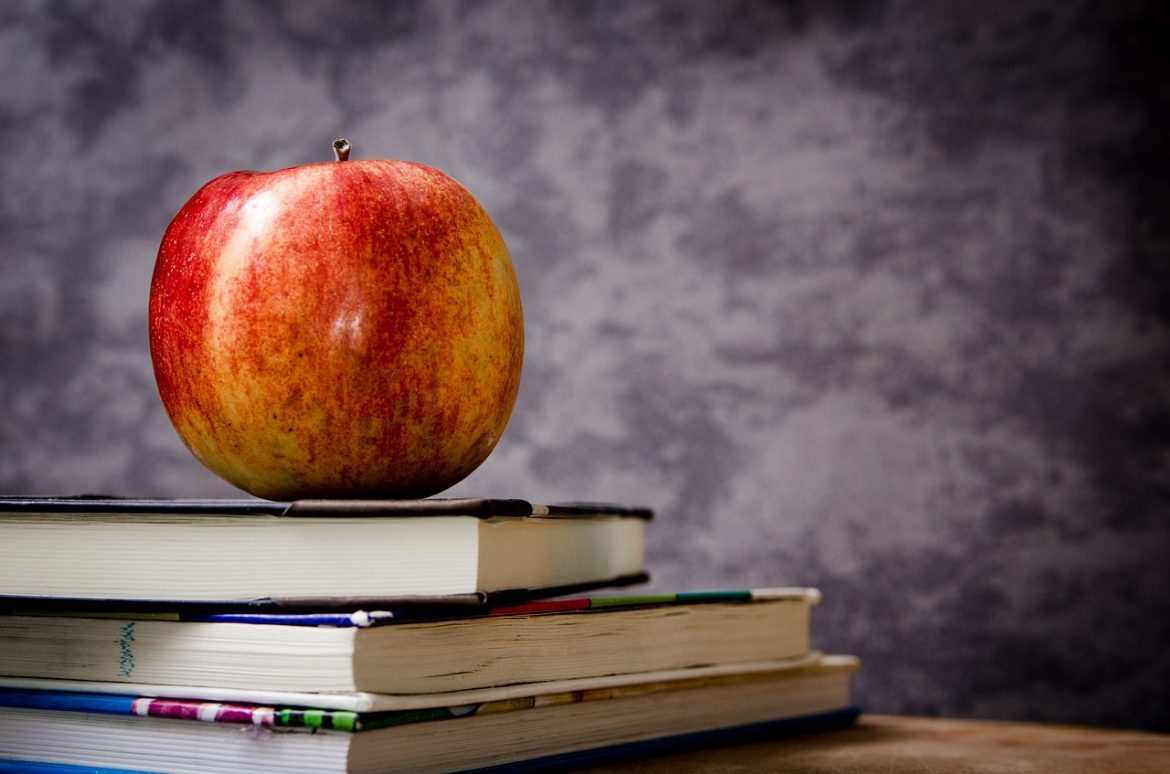 In her bid to retake the 85th Assembly District seat, Democrat Mandy Wright has repeatedly underscored her background as an educator. Drawing on her experience working as a teacher in Wausau, she has criticized what she sees as Republican attacks on education in the state. She also has highlighted funding cuts in her district. When Wright announced her run in a Nov. 6, 2015 op-ed in the Wausau Daily Herald, she attacked GOP support of voucher schools and argued that the program draws resources away from public schools in her own district.

“Just in the 85th Assembly District, we’re spending half a million taxpayer dollars on private school tuition for students that often attended those private schools already. That money is needed in our public schools, where there is public oversight for public funds and all children are welcome.”

So how much money does the Wausau School District spend on vouchers? Which children are benefiting from that spending? The Observatory decided to look and find out.

First, some background on Wisconsin’s voucher school program. For over 25 years, the state has had a school choice program, which allows students to use public dollars as a credit or voucher at a private school. The Wisconsin Milwaukee Parental Choice program, started in 1990, was one of the first of its kind nationwide. The state added a similar program in Racine in 2011.

Wisconsin then launched a third program in 2013 covering students in the rest of the state. That endeavor, which encompasses dozens of schools, is the focus of Wright’s statement and this fact check.

The first part of Wright’s claim seems straightforward enough. The campaign didn’t answer The Observatory when we asked about the source of their numbers but we will assume that Wright is referring to the 2015-16 school year, which was the most current when she wrote the article. In that year, two school systems received state voucher funds, according to the Department of Public Instruction: They were Newman Catholic Schools and Trinity Lutheran, both in Wausau.

The DPI does not make funding numbers for individual schools public. That being said, the funding is fairly easy to calculate. DPI does make public the number of students at each school who use the voucher program. Ninety six students at Newman and an additional 16 Trinity students used the program in Wausau (the school also has a campus in Merrill, which is outside the 85th Assembly District).

Under the most recent biennial budget, a K-8 student in the statewide choice program receives a flat $7,323. High school students receive $7,967. Given that 112 children in the 85th District use the choice program, the state spends somewhere between $820,176 and $892,528 in Wausau depending on the age of the students using the program. Thus, Wright’s $500,000 claim is a conservative estimate.

But there is a second part to Wright’s claim: that “often” the students who participate in the program already attended private schools. For the purposes of this fact check, we’ll define “often” as more often than not – more than 50 percent.

In a 2015 study, the DPI found that 75 percent of students enrolled in the voucher program had already attended private school the year before, with only 19 percent of students coming from a Wisconsin public school. The remained were not in school or were home schooled.

The same data from 2013 and 2014 produces similar findings. Members of both parties have raised concerns about this figure in the past, with some lawmakers wanting students who attended public schools before applying to the voucher program to have preference.

Although the state does not publically publish these figures for each individual school, the number of students participating in the statewide program already attending private schools has hovered around the three quarter mark. Thus available data shows the second part of Wright’s claim is accurate.

The implication of Wright’s argument, however, is that students who attended private school in the past may not need vouchers to pay tuition. This is not necessarily true, as all students applying for vouchers, regardless of where they attended school, must meet certain income requirements. The income required to qualify for vouchers is 185 percent of the federal poverty line, or $45,263 (or less) for a family of four. There are some rare circumstances where the 185 percent rule is waived but this threshold applies to virtually all students.

There are two parts to Wright’s claim: the amount of money spent on voucher schools in the 85th Assembly District and where the students who benefit from the program previously attended school. Based on the numbers from the DPI itself, The Observatory estimates the state spends more than $800,000 on students attending one of two voucher school systems in Wausau. Because of this, Wright was accurate in her statement and in fact about $300,000 too conservative in her estimates of how much money was flowing to voucher schools in her district. In addition, multiple reports from the state show that around 75 percent of students who receive vouchers attended private school before starting in the program. Given this,Wright’s statement is accurate. While both of Wright’s statements were accurate, we determined that additional context of considering income requirements for voucher students is important to judge the policy implications of the claim. For this reason,The Observatory rates Wright’s claim mostly true.