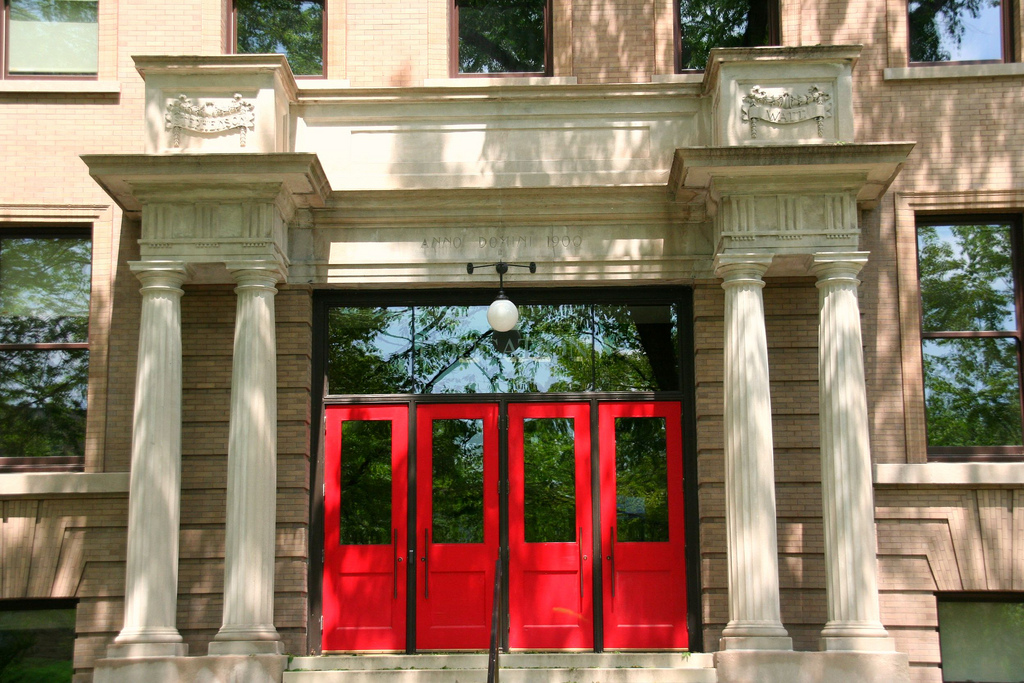 Jeff Wright, the District 51 Democratic candidate for Wisconsin’s State Assembly, uses the hashtag #thenextvoteisours to encourage voters to not forget about the decisions made by the adjourned Republican-controlled Assembly. On his campaign’s #thenextvoteisours page, Wright makes the following claim:

“Our Republican-controlled Assembly voted to continue its cuts to public education—from kindergarten through college—threatening programs in communities of all sizes that strengthen our democracy and our economy. Since 2011, K-12 education has been cut by over $1 billion, the UW system has lost nearly $800 million in state aid, and the Wisconsin Technical College System has lost over $200 million in state aid.”

Wright is running against incumbent Republican Rep. Todd Novak, who was elected to the Assembly in 2014. Novak also supports investing more in Wisconsin public education.

When Gov. Walker took office in January 2011, he vowed to eliminate a two-year budget shortfall of $3.3 billion without raising taxes.

We decided to see if Wright’s claims are accurate. Wright got his numbers from a report compiled by Dave Loppnow, assistant director of the Legislative Fiscal Bureau. The report, originally prepared for Representative Peter Barca in January 2016, details budgeted General Purpose Revenue funding (GPR) for Wisconsin public schools, technical colleges and public universities  from fiscal year 2010-2011 to fiscal year 2016-2017.

GPR refers to state dollars gathered primarily through taxes. GPR funding is flexible and applicable to any area of the budget by the Legislature.

For each area of funding, the table displays GPR for each fiscal year, along with how the funding has changed from the previous year and how each year compares to the 2010-2011 fiscal year, the first year provided in the tables.

Wright clarified to The Observatory that his claim references how the budgets over time collectively compare to 2010-2011.

While these numbers do not match Wright’s claim — that the UW system lost nearly $800 million– he clarified that he was referring funding figures excluding debt service, which are shown in a separate table in Loppnow’s report.

Debt service is the money necessary to make up for interest applied to a debt along with repayments of the debt itself. While debt service does refer to federal support, the allocation of GPR funding in the form of debt service can be applied to things such as covering bonds for academic facilities but cannot be applied to university operations.

The Wisconsin Technical College System has also lost state funding since 2010-2011. Since the 2010-2011 fiscal year, there has been an overall increase in funding to WTCS of $374.7 million.

However, most of this increase came in the form of Act 145 Property Tax Relief Aid. This law provided about $406 million in additional state aid for Wisconsin technical colleges in the form of property tax relief.

“Property tax relief aid helps reduce the WTCS property tax levy, but does not provide additional resources to WTCS,” Loppnow said in a phone interview with The Observatory.

Wright’s claim was referring to the budget excluding Act 145 Property Tax Relief Aid in comparison to the 2010-2011 fiscal year. These numbers show that WTCS has, in fact, lost over $200 million in state aid since 2010-2011.

Each area of Wright’s claim can be tied back to evidence we can corroborate. Wright’s approach to his budget analysis left out some important context to judge his claims. Had he clearly stated that his figures refer to funding excluding debt service for the UW or Act 145 Property Tax Relief Aid for WTCS, his claim would be more accurate.

The Observatory rates the claim as mostly true.