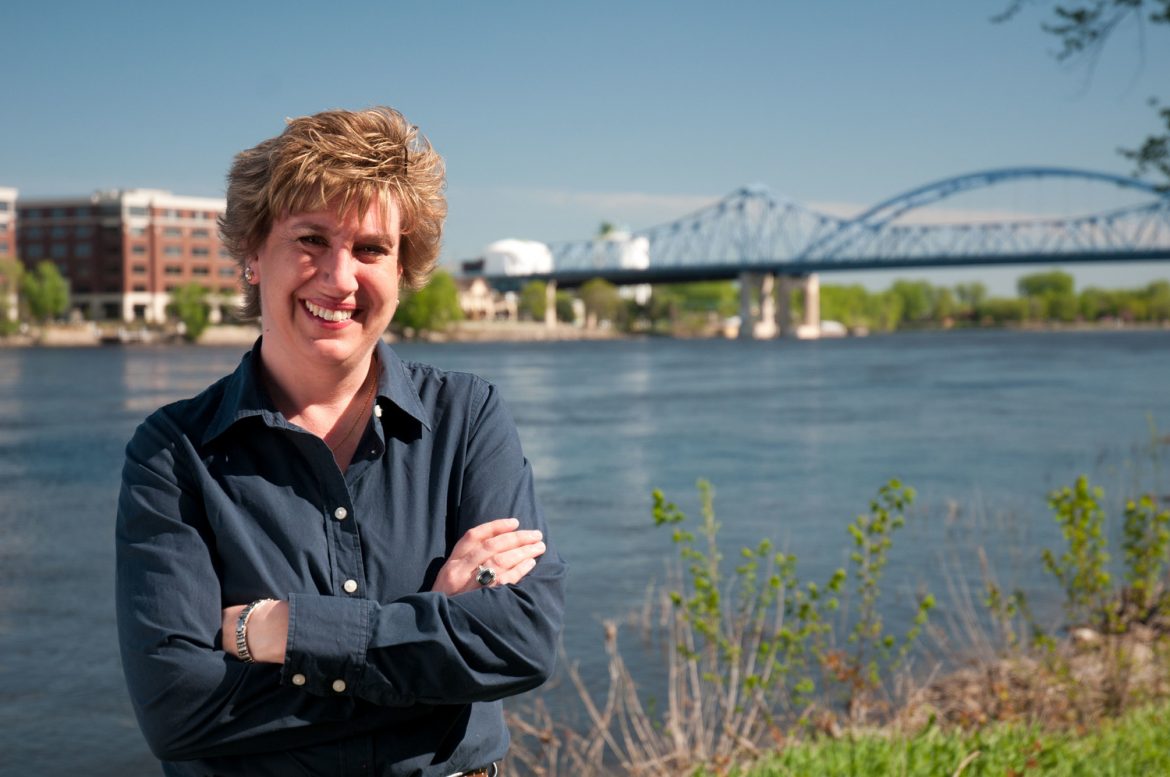 Courtesy of Jennifer Shilling for Senate

Cuts made in 2011 to the University of Wisconsin System and tuition freezes have made higher education funding a topic of debate between the two political parties, and 2016 is no different.

“I worry about the state of our university,” Shilling said. “Since 2011, $250 million have been cut from the UW system with an additional $11 million to (UW-La Crosse).”

In a phone interview with Shilling’s communications director, Tony Palese, he clarified that the senator was referring to cuts that occurred after 2011 and not during.

That is an important distinction because in 2011, the UW System faced a $250 million cut over two years — which if added with cuts taken after 2011 would have been significantly higher than Shilling’s figure.

In 2015, Walker proposed a $300 million cut to the UW System in the biennial budget. Ultimately, the state Legislature’s Joint Finance Committee voted to cut $250 million and end tenure protections.

The previous biennium, in 2013, the Legislature had enacted more than $100 million in cuts after discovering the System was maintaining large tuition revenue balances. According to University Relations, the UW System will have sustained $362 million in cuts for fiscal years 2012-17.

Shilling’s claim regarding the $11 million cut to the UW-La Crosse actually is a bit low. Over the two-year period, UW-La Crosse is facing a $12.7 million loss in state funding.

To review, the dollar amount of state funding cuts to both UW-La Crosse and the UW System are actually higher than Shilling claimed. Her underestimate notwithstanding, Shilling’s claim that UW schools are facing budget cuts is accurate. And although the numbers are off, Schilling’s point is that the UW System has faced steep cuts, a fact which the numbers still support.

Due to this discrepancy, The Observatory rates her statement at mostly true.