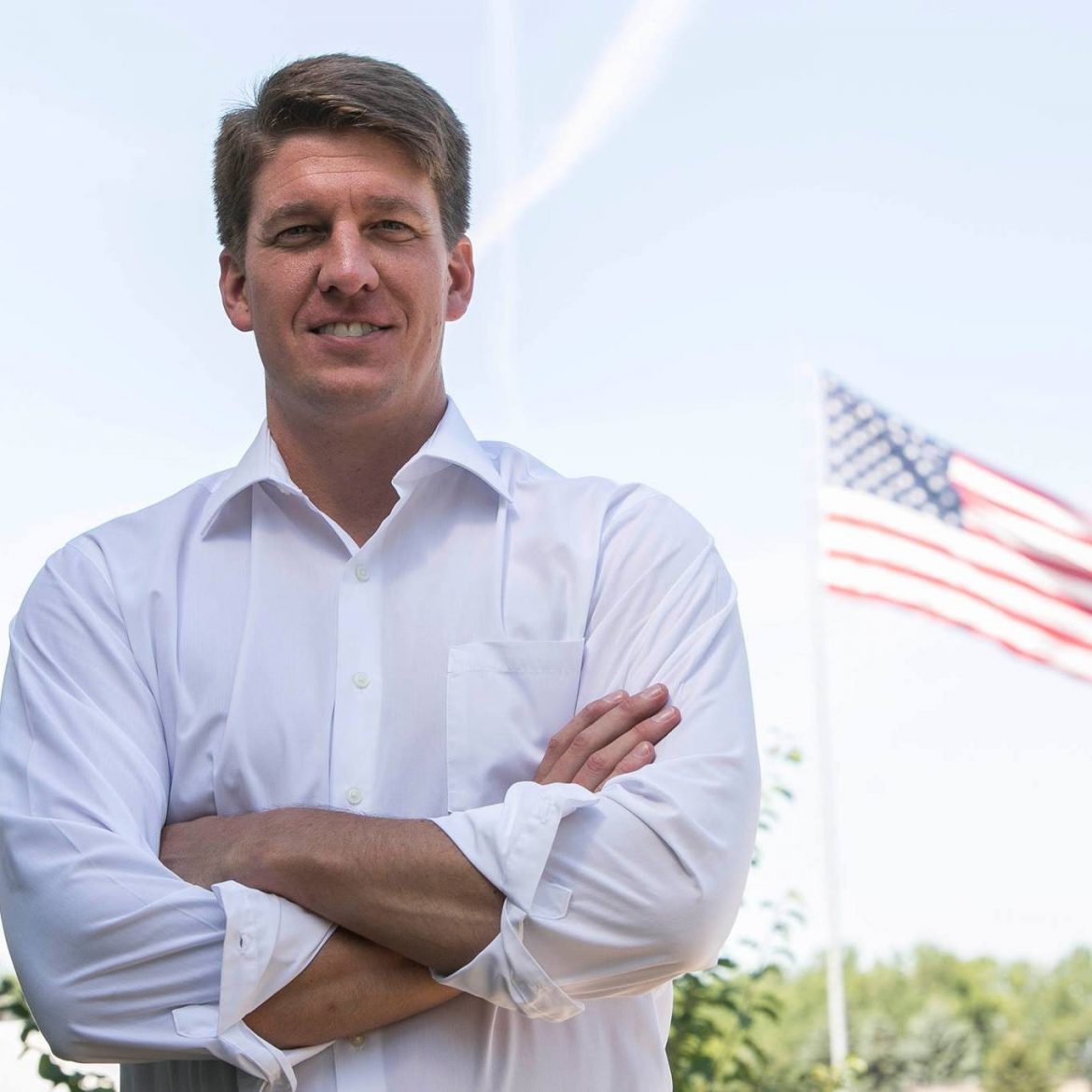 On a podcast based in Green Bay called “Political Radar,” local hosts Rhonda Sitnikau and Elliot Christenson talk politics at the county, city and state levels.

At the end of September, they sat down with Eric Wimberger, who at the time was the Republican Senate challenger for District 30, and later lost to incumbent Sen. Dave Hansen, D-Green Bay, in the general election.

During a discussion on the state’s voter ID law, which was originally passed in 2011, but did not go into effect until the February 2016 primary election, and has undergone many legal challenges since, Wimberger said:

“The people having trouble voting (in Wisconsin) are not a particular demographic. It’s the one-offs here and there that can’t find some sort of thing.”

By “some sort of thing,” Wimberger is referring to birth certificates and other forms of identification.

Before we turn to the validity of the claim, let’s take a look at what’s needed to vote under the Wisconsin ID law.

What’s actually needed to vote under the law?

There are multiple forms of accepted photo IDs voters can provide to cast a ballot. Most commonly, they are a Wisconsin ID card, Wisconsin driver’s license, a passport or a military ID card. The Government Accountability Board lists other accepted types of photo identifications as well, including student ID cards that meet certain qualifications, certificates of naturalization and Veteran Affairs ID cards.

Individuals who don’t have any of those photo IDs will have to obtain a special ID for voting, according to the state Department of Transportation (DOT).

The DOT suggests people bring the following items to get a voter ID:

An individual should bring that information to a DMV to get the necessary ID. Anyone who doesn’t have all of or any of the information listed can bring what they do have to the DMV, fill out two forms and still get a voter ID by mail in time to vote.

Wimberger didn’t respond to multiple requests from The Observatory to clarify his statement or share evidence he had to support it.

A 2011 memo from four UW-Madison Department of Political Science and La Follette School of Public Affairs provided a brief summary of the effects of voter identification laws.

Among other topics, their report covers the effects of voter ID laws on “vulnerable populations.” They cited a 2005 study that showed about half of Hispanics and African Americans in Wisconsin don’t have valid driver’s licenses.

Other “vulnerable populations” they cited include the elderly, high school and college students, women and low-income individuals. Even if a free government-issued ID was provided, the report said, it would require individuals to provide documentation such as a birth certificate. The fee for getting a birth certificate in Wisconsin is $20.

While the data suggests these groups in Wisconsin would be disproportionately affected by the voter ID law, given the changes made to the law since 2011, we decided to check in with an expert to explain the impacts of this law.

Barry Burden, a professor of political science at UW-Madison, co-authored the 2011 memo. Burden specializes in electoral politics and representation. He was also an expert witness in the first voter ID trial, against the voter ID law, and has since been involved in voting-related litigation.

While the recent provisions to the voter ID law have softened “the hard edges of the law a bit,” Burden said they’re not a solution.

The number of people who lack ID required by the law is substantial, Burden said. Anywhere between 5 to 10 percent of registered voters lack IDs required by the law, he said. According to Burden, these figures are from the court cases he’s been involved in.

In terms of the general population, the voter ID law’s impact is more severe among African Americans and Latinos, as well as young people, all of whom are less likely to have a driver’s license and passport, or other forms of identification, Burden said.

“Anyone that wishes to vote in Wisconsin, just about anyone, needs to provide one of the approved IDs, so in that sense it’s neutral on its face, but it’s more of a burden on some groups than others, and the disparities are pretty significant,” Burden said.

These burdens involve gathering identification documents, fronting the cost of those documents and traveling to a DMV location to obtain a photo ID, which may only be open a few days a month, or be a long distance from someone’s home, he said.

Wimberger asserted that there’s not particular demographics having trouble voting under Wisconsin’s voter ID laws. Although the law has undergone many changes since its passage in 2011, experts maintain that it still largely affects some groups more than others, especially African American and Latino voters. Therefore, The Observatory rates Wimberger’s claim false.