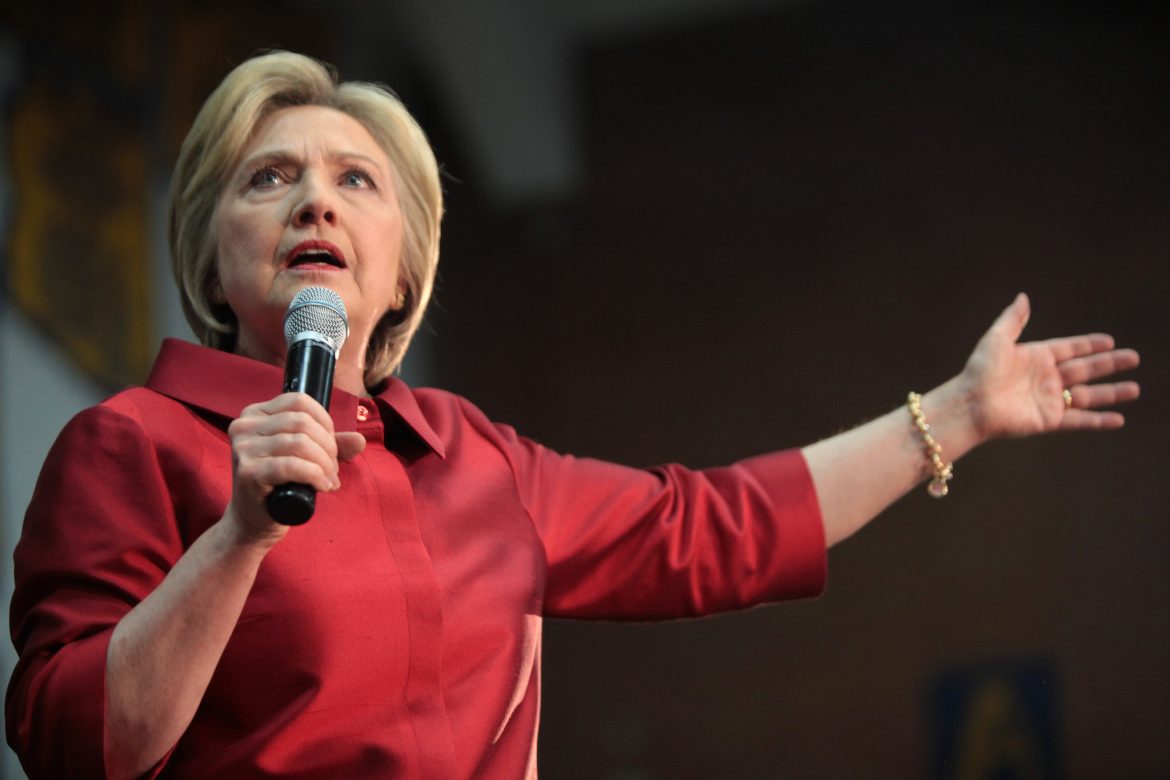 The second presidential debate in St. Louis Oct. 9 involved a great deal of verbal sparring as Hillary Clinton and Donald Trump shot accusations across the stage. The vast amount of fact-checkable statements provides the opportunity to assess the candidates and the veracity of their claims.

At one point in the debate, audience member Ken Karpowitz asked the candidates about the Affordable Care Act, or “Obamacare.”

Karpowitz said that since the implementation of the plan, “premiums have gone up, deductibles have gone up, copays have gone up, prescriptions have gone up and the coverage has gone down.” He asked the candidates what they would do to ensure reduced healthcare costs and “better”coverage.

In her answer, Clinton defended the Affordable Care Act and claimed, “Right now we are at 90 percent health insurance coverage. That’s the highest we have ever been, in our country. I want to get to 100 percent and get cost down and quality up.”

We will be checking the validity of Clinton’s claims that at least 90 percent of Americans have health insurance and that the current number of people who are covered exceeds any other point in time. We turned to information from the National Center for Health Statistics and their report on the National Health Interview Survey as well as the U.S. Census Bureau’s American Community Survey, an annual version of the official census that records shifts in demographics.

The NCHS surveyed 24,317 people in the first quarter of 2016. In order to estimate the number of people with health insurance in the U.S. For the purpose of this fact check, we looked at the percent of the population who were uninsured in 2016 according to the survey and see how this number has changed over time.

According to the NCHS report, a person is considered uninsured “if he or she did not have any private health insurance, Medicare, Medicaid, Children’s Health Insurance Program (CHIP), state-sponsored or other government-sponsored health plan, or military plan,” or if private insurance only paid for one type of service like accident or dental.

The survey has figures dating back to 1997. As of March 2016, 8.6 percent of the U.S. population did not have health insurance. This is the lowest number reported since the survey was implemented nearly three decades ago. This means that in the first quarter of 2016, 91.4 percent of people had health care, the highest percentage of the population since the survey’s implementation.

For most age brackets, a similar trend holds with 2016 having the lowest percent of people without health insurance. The only outlier in this data are people aged 0-17, whose uninsured numbers rose from 4.5 percent to 5 percent, a slight increase in what is otherwise a small number.

The ACS information also supports Clinton’s claim that coverage is the higher than 90 percent, but their numbers only go back to 2009. For 2015, the ACS found that 9.4 percent of people did not have health insurance, meaning more than 90 were covered.

Two reputable sources show that Clinton’s statement that 90 percent of people have health care is verified.

While Clinton’s claim that more of the U.S. population has health insurance than ever before is

largely true and supported by data, it’s difficult to pinpoint exactly when health insurance came into being.

Historically, sources cite the birth of the American health care system in the 1920s. But because data tracking coverage does not go back this far, The Observatory rates making the second part of Clinton’s claim as unobservable.