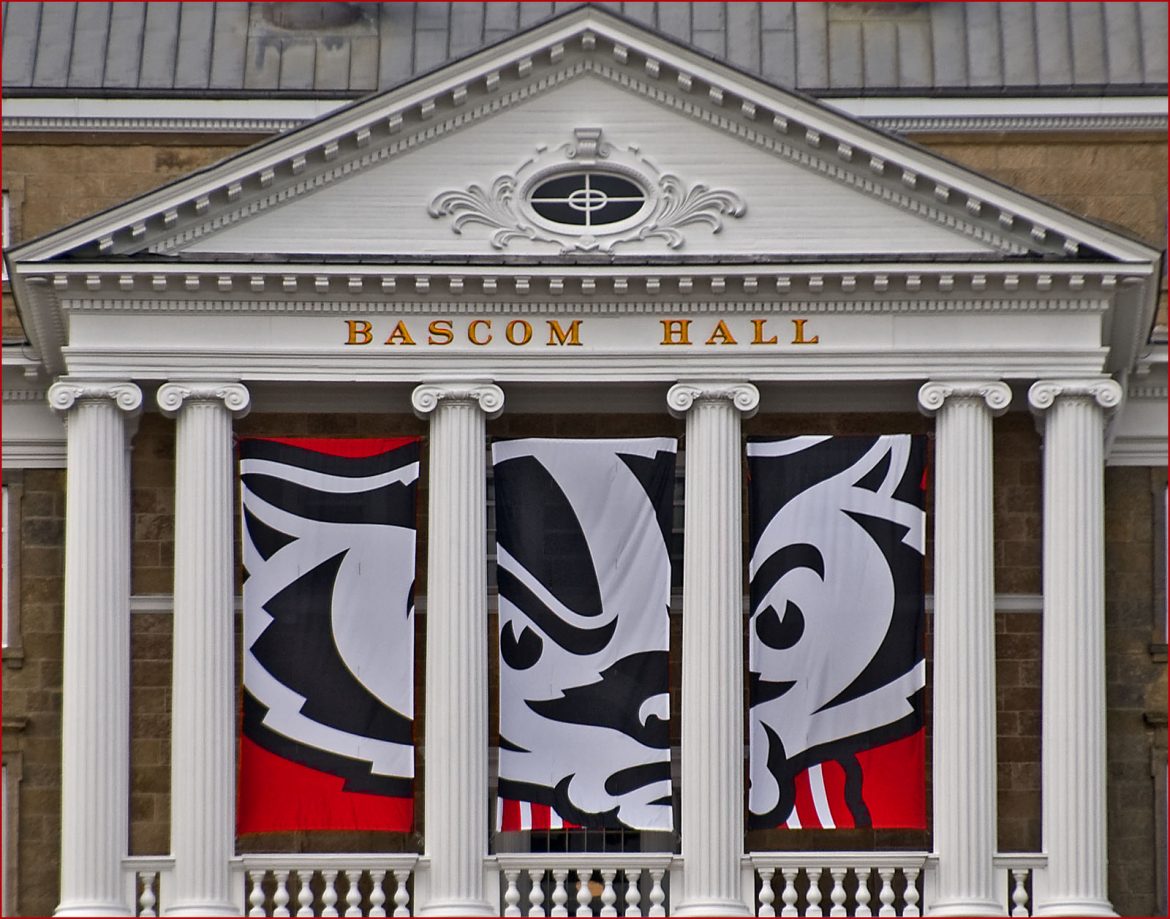 During a Sept. 22 speech at Ripon College, Waupaca Mayor Brian Smith expressed his disapproval of extending the UW System’s in-state tuition freeze through a fifth year, citing the decision makers’ lack of a plan for dealing with the losses suffered from the freeze.

On Oct. 7, the Board of Regents voted unanimously in favor of a resolution to the state budget that would freeze tuition through the 2017-18 academic year, but then raise tuition by a small increment for 2018-19. Republican Gov. Scott Walker and the state legislature will ultimately decide whether or not to include the resolution in the final 2017-19 budget.

Asked if he would advise against the freeze, Smith, who was unsuccessful in his challenge of Republican incumbent Luther Olsen for the 14th District in the state Senate, made the following claim: “If you’re going to freeze tuition, then you have to find another way to fund education at the university level. And they (Walker and the Republican party) haven’t come up with a plan. Except, the plan is to have massive layoffs –– of not only professors, but also to have layoffs of their assistants –– and increase class sizes.”

Smith suggested that Walker and the Republican party’s lack of a plan will result in massive layoffs and increased class sizes.

Other Wisconsin Democrats aired similar concerns before the Board of Regents. On Aug. 2, Assembly Minority Leader Peter Barca, D-Kenosha, tweeted, “The Governor’s proposed tuition freeze is only helpful to students if he funds the freeze #fundthefreeze.” The Capital Times reported that state Rep. Dianne Hesselbein, D-Middleton, said, “I think a tuition freeze is good for the state of Wisconsin and for students. However we have to fund the freeze.”

According to the UW System’s 2020FWD Strategic Framework and 2017-19 Biennial Budget Request, the tuition freeze –– which will enter its fifth year in the fall of 2017 –– makes college more affordable for students in the short-term, but results in bigger class sizes and fewer class choices. This can reduce the quality of education and delay graduation times.

The Wisconsin State Journal reported that although Walker told most state agencies that they shouldn’t expect increases in state funding, he said that funding UW is one of his “top priorities.”

Walker said in an op-ed in August that he plans to implement performance-based funding for the UW System. Walker suggested that increases in state funding would be tied to factors like graduation rate, amount owed in student debt and post-graduate employment figures.

Walker’s camp hasn’t released further specifics, saying only that the governor is continually reviewing how to make education more affordable.

Smith claimed that Walker and the Republican party “haven’t come up with a plan” to deal with lost revenue from the tuition freeze, other than massive layoffs and increased class sizes. Walker said he plans to eventually implement performance-based funding at UW schools, and suggested the increases in funding would be tied to measures such as graduation rate, post-graduate employment figures and amount of debt carried by graduates. For these reasons, The Observatory rates Smith’s claim as mostly false.