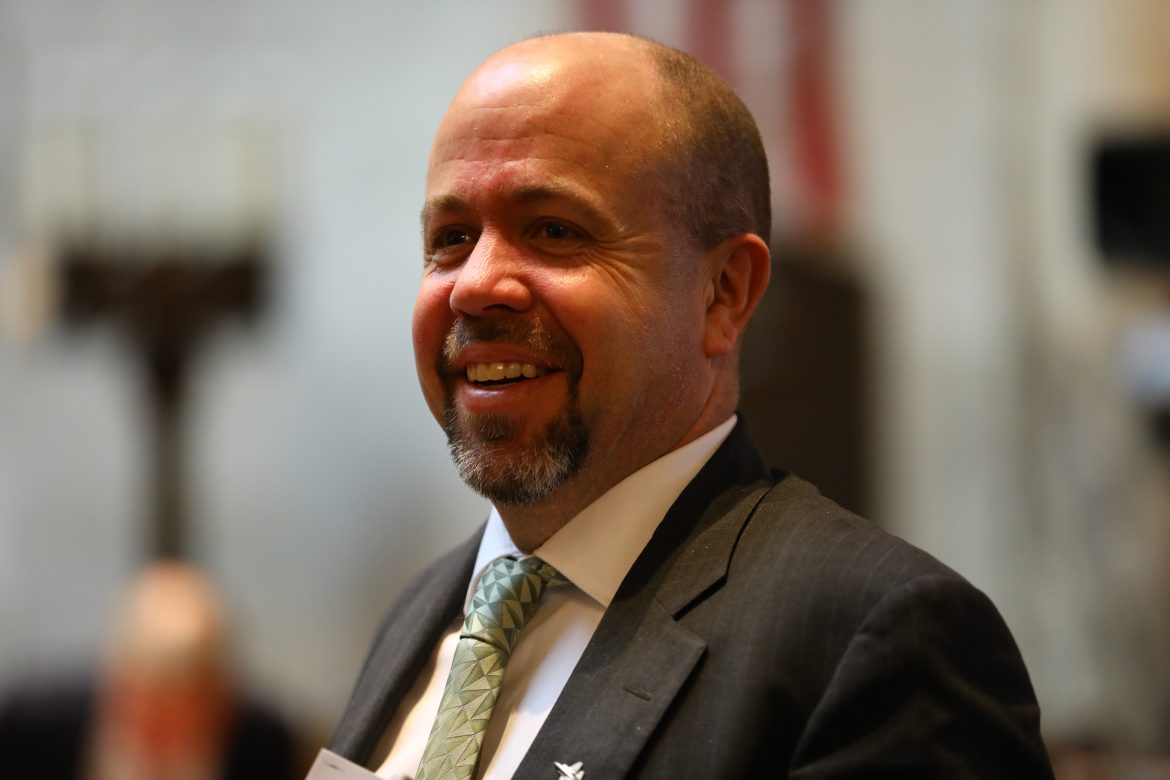 Assembly Majority Leader Jim Steineke claims Wisconsin has some of the toughest regulations in the nation for protecting wetlands. Is that true? The Observatory investigates. He is seen here at the State of the State address on Jan. 24, 2018

In the video, Steineke claimed that Wisconsin is “one of only three states that regulates isolated and artificial wetlands the way we do.”

The Observatory investigated how Wisconsin regulates wetlands and whether the Badger State is as unique as the representative says it is. Included beyond the scope of protections under the Clean Water Act are “isolated” or artificial wetlands that do not have “sufficient hydrologic connections” to the nation’s navigable waters. States have jurisdiction to regulate — or not regulate — these bodies of water.

In Wisconsin, the state government maintains the authority to regulate non-federal wetlands through the Department of Natural Resources, which developers or others need to work with if they want to fill in or excavate a non-federal wetland.

Is Wisconsin as unique as the Rep. Steineke says?

According to Erin O’Brien, the policy programs director for the Wisconsin Wetlands Association, Steineke’s claim is wrong.

“The claim is incorrect, however there is a little bit of nuance there,” O’Brien said. “At least 23 states in the country have some provisions on their books that go above and beyond federal law and have protections in some way shape or form for isolated wetlands.”

O’Brien cites the Association for State Wetland Managers, a nonprofit organization based in Maine that works with state, tribal and federal agencies and others on wetlands-related issues.

The analysis shared with The Observatory by O’Brien from ASWM showed that 18 states have specific policies passed or under consideration geared toward protecting and regulating non-federal isolated wetlands.

Brenda Zollitsch, policy analyst for the national wetlands managers’ association, said that in addition to those 18 states, some states “don’t ‘call out’ isolated wetlands, while still protecting them” by regulating dredging and filling activities.

The terminology also can vary. For example, the Pennsylvania Department of Environmental Protection regulates activities related to the state’s vernal pools, defined as “a natural or artificial lake, pond, reservoir, swamp, marsh or wetland.”

Steineke’s spokeswoman, Alesha Potter, said the “one of only three states” claim by the majority leader is based on information that he obtained from Paul Kent, a Madison environmental regulations attorney at Stafford Rosenbaum. Kent did not respond to multiple requests for comment.

On the claim that Wisconsin is one member of a group of three states that regulates isolated wetlands in a similar way, The Observatory also rates this claim as unobservable.

It is unclear whether any of the 18 states in the ASWM analysis have the exact regulations that Steineke may have been referring to in his comments. Kent did not respond to requests for comment. Nor could Alesha Potter shed additional light on Steineke’s exact position.

“It may be correct that only three states’ laws are structured like ours,” said O’Brien, of the Wisconsin Wetlands Association, “but it is incorrect to say we’re one of only three states that have enacted protections.”