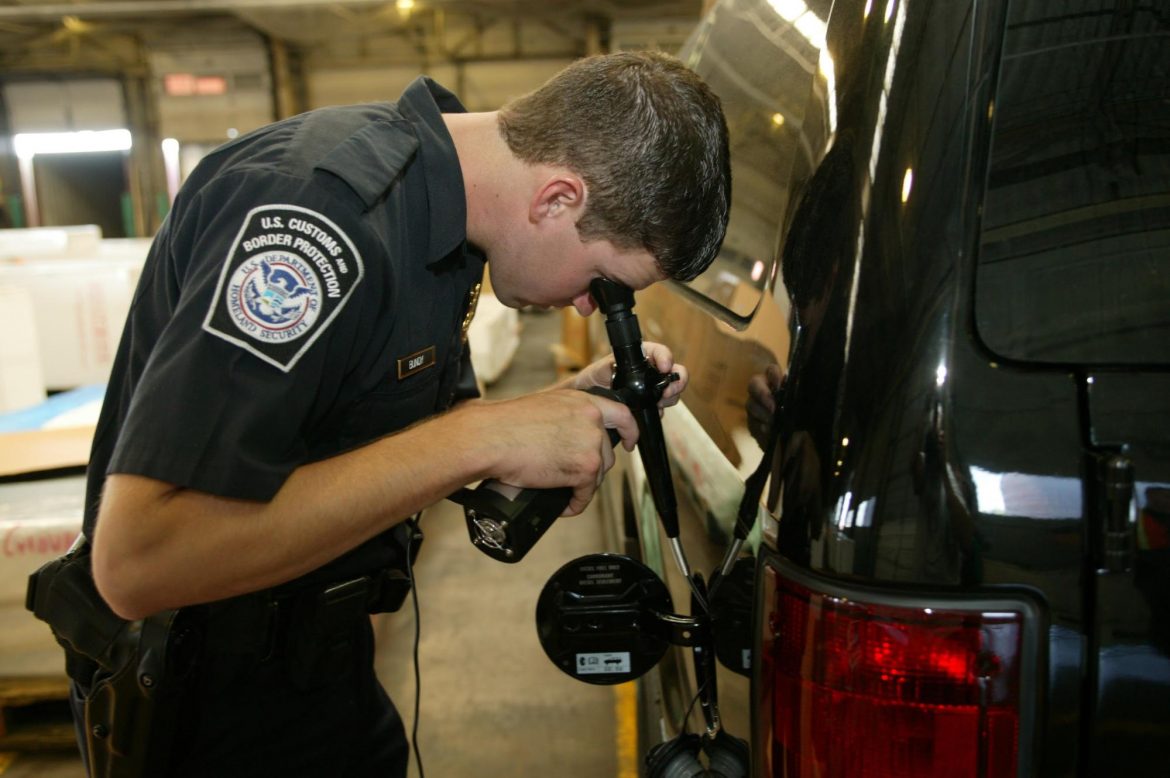 Wisconsin U.S. Sen. Ron Johnson supports President Donald Trump’s move to add troops to the southern border with Mexico to intercept unauthorized immigrants and drugs. Johnson cited a shortage of U.S. Customs and Border Protection agents. The Observatory finds his claim that the Border Patrol does suffer from attrition Verified, but finds his claim about the need for more agents Unobservable.

In a television interview in April with Fox News, U.S. Sen. Ron Johnson, R-Wis., emphasized a need for more help to patrol the United States’ southern border with Mexico.

Johnson, who is chairman of the Senate Homeland Security Committee, said, “We do need increased manpower. Part of our problem is our attrition rate is higher than our hiring rate, so we don’t have the number of Border Patrol agents. So I think that’s one of the reasons that’s really prompted the president to call up the National Guard.”

The issue he referred to was President Donald Trump’s recent request to send up to 4,000 National Guard troops to the southern border to help the Border Patrol curb illegal immigration and stop drug smugglers.

Johnson’s office did not return a request for the source for his claims. The Observatory decided to take its own look at those questions: Does the Border Patrol need more agents? And, does the agency suffer from high attrition?

Do we need more agents?

But a July report produced by the Inspector General’s Office for the Department of Homeland Security questioned whether the department has the ability to “quickly and effectively hire a highly qualified and diverse workforce.”

In addition, “Neither CBP nor ICE could provide complete data to support the operational need or deployment strategies for the additional 15,000 additional agents and officers they were directed to hire,” according to the report. “CBP officials explained they had been working for 3 to 4 years already, but are still 3 to 4 more years away from implementing a process to obtain and analyze accurate operational needs and deployment data.

“Without well-defined operational needs and comprehensive deployment strategies,” the report continued, “DHS may not be able to achieve the correct number, type, and placement of personnel.” In November, the professional services corporation Accenture received a $297 million federal contract to hire the 5,000 CBP agents and 2,500 other officers and agents, according to the Los Angeles Times. Critics have noted that the contract amounts to $40,000 per job — or roughly a full year’s pay for a starting agent.

The increased hiring goal also comes at a time when illegal crossings at the southwest border have hit their lowest mark since 1971, according to the U.S. Border Patrol. Officers apprehended 303,916 people at the border in fiscal year 2017, which is a 25 percent decrease from fiscal year 2016.

“The decrease in apprehensions is an element to consider in developing both short- and long-term operational needs documents and deployment strategies,” the inspector general said.

Because of the reduced border crossings and questions from the DHS’ own inspector general about the agency’s lack of plans for how to deploy extra agents, we rate Johnson’s claim about the need for more border agents as Unobservable.

What is the attrition rate for CBP agents?

Attrition is the shrinking of the workforce by employees leaving and not being replaced. For the Customs and Border Protection, this appears to be true.

Johnson’s claim that we need more manpower at our southern border is complicated because Johnson, the chairman of the Homeland Security Committee, believes we need more agents, but apprehensions at the border are at a 47-year low, and the DHS’ Inspector General says the agency has no firm plans for how to deploy them. That makes the claim that the United States needs more people securing the border with Mexico as Unobservable.

But there is no doubt, based on Customs and Border Protection figures, that the agency does have a high attrition rate, as Johnson pointed out on Fox News. We rate that claim as Verified.