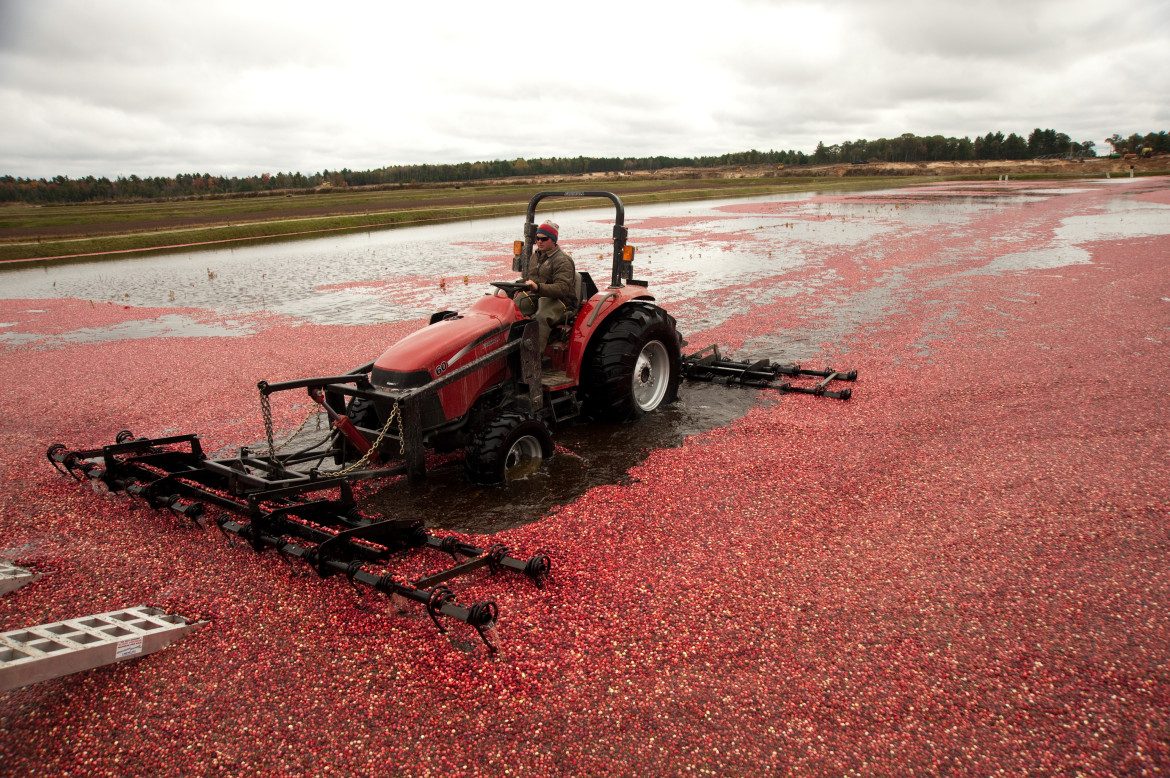 It’s a waiting game for Wisconsin farmers as they watch the market to see how a recent trading spat between the United States and China will affect prices for their products.

Since its inception in July 2011, the Wisconsin Economic Development Corp. has offered nearly $2 billion worth of financial awards, such as tax credits, loans and grants, to support economic growth in the state. However, State Sen. Janet Bewley, D-Ashland, asserted in a statement on Feb. 9 that WEDC financial awards aren’t equally distributed throughout the state’s regions. When The Observatory ran the math, we found Bewley was right.

Currently, BadgerCare is reserved for poor residents of Wisconsin. Gov. Scott Walker claims everyone under the federal poverty level in Wisconsin is covered by the program. We find that claim to be true. 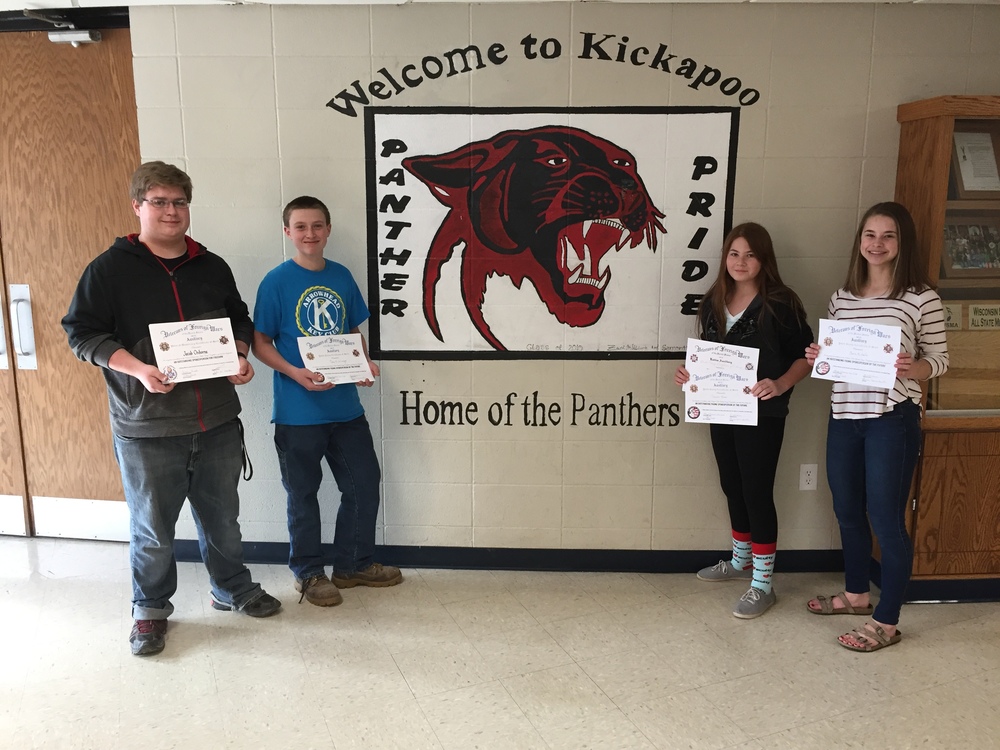 Small, rural school districts have to get creative with limited budgets

When you have a small school district and a limited budget, it comes down to choices, according to Kickapoo Area School District District Administrator Doug Olsen. For his district’s roughly 500 students, that often plays out in fewer electives and support staff.