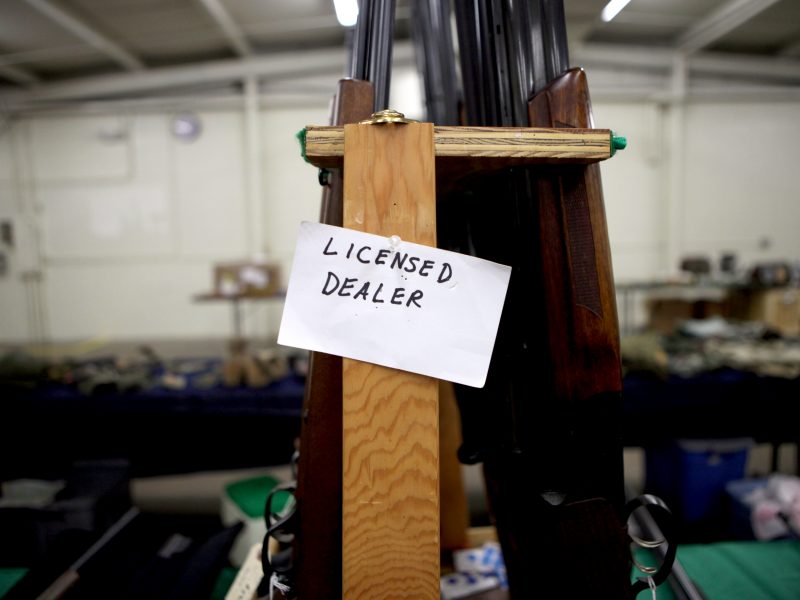 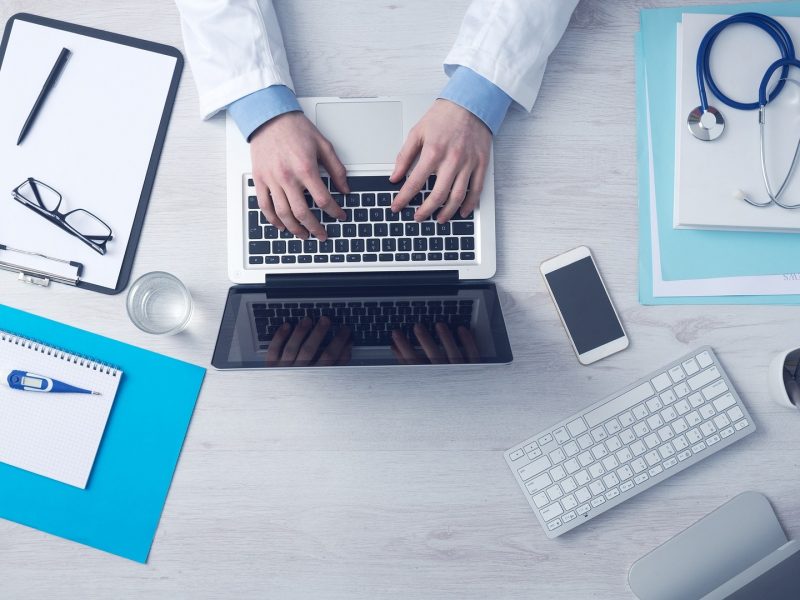 Would Wisconsin save more than $1 billion under Obamacare? Odeen says yes.