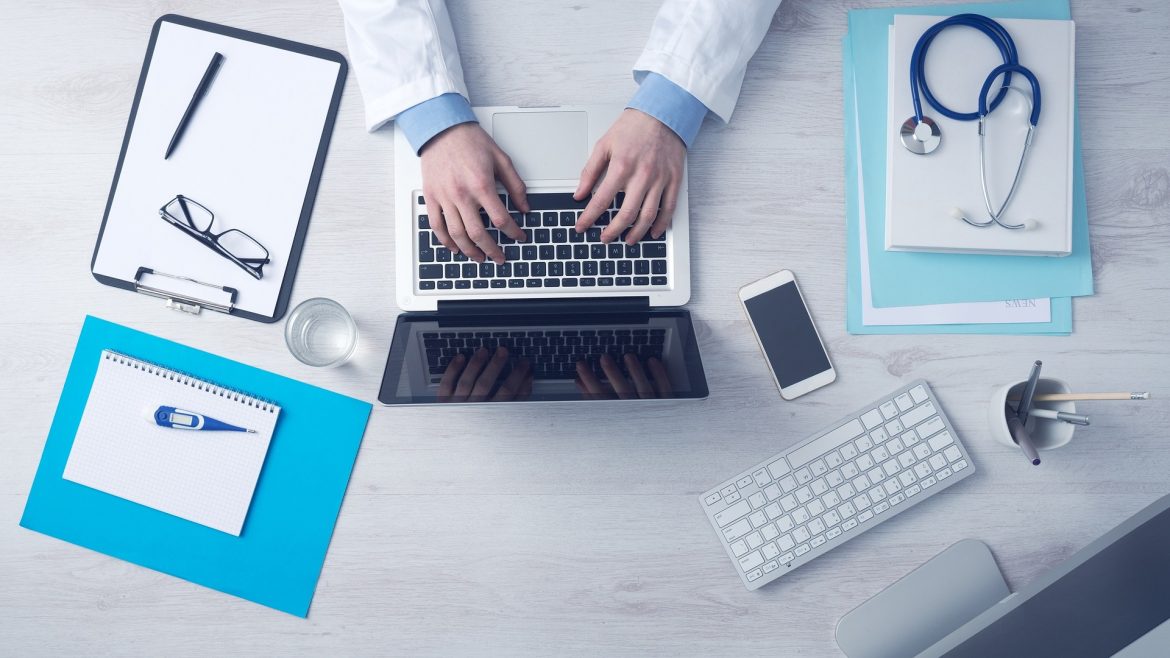 On Oct. 24, Wisconsin Public Radio hosted an informal debate between the two Wisconsin Senate District 10 candidates. The candidates were asked what Wisconsin could do to improve the Affordable Care Act. Democratic challenger Diane Odeen, who lost to incumbent Sen. Sheila Harsdorf, R-River Falls, said that the state should accept federal funding to expand Medicaid.  “The fiscal bureau estimates that expanding BadgerCare by accepting federal money would save more than $1 billion over the next six years for Wisconsin families,” Odeen said.

Individual states had a choice of whether to accept federal dollars and expand their Medicaid programs under the Affordable Care Act. Under Republican Gov. Scott Walker in 2013, Wisconsin joined several other states in refusing to accept the money and expand Medicaid eligibility. Candidates up and down the ballot debated the Affordable Care Act this year as premiums were on the rise. The Observatory fact-checked Odeen’s claim to see if accepting federal Medicaid dollars would really reduce costs for Wisconsin.

Odeen said her claim referred to a December 2015 Legislative Fiscal Bureau memo that projected outcomes if Wisconsin accepted the full Medicaid expansion. The memo lists changes in General Purpose Revenue (GPR), tax dollars collected in Wisconsin that can be spent on any program. In the six years from 2015-16 to 2020-21 the memo says that GPR spending on Medicaid would decrease by $1.07 billion dollars, essentially saving more than $1 billion dollars, as Odeen correctly cited.

However, the deadline for a 2016 start date to Medicaid expansion has already passed, and with the year quickly coming to an end, a January 2017 start date is also virtually impossible. A January 2018 start date is the next possible start date, according to Legislative Fiscal Bureau analyst Jon Dyck. Since Wisconsin would not be able to accept the expansion and receive federal dollars until 2018, the memo’s six-year projection is not up to date.

As the memo explains, the federal government will give states a 100 percent match in aid for newly covered groups under the new Medicaid expansion. The match decreases gradually to a final 90 percent in fiscal year 2020-21. The federal matching rate will continue at 90 percent, thereafter, so the 2020-21 numbers are fairly representative of savings going forward, according to Dyck.

The Observatory calculated the six-year projection from a 2018 start date to see if Odeen’s $1 billion savings claim held true. If Wisconsin were to accept federal Medicaid funds and begin expansion by January 2018 — which is still highly unlikely under the Republican governor and Legislature —  GPR spending would decrease by $1.09 billion.

The Observatory rates Odeen’s claim as verified because these six-year projections uphold the $1 billion savings quoted by Odeen.