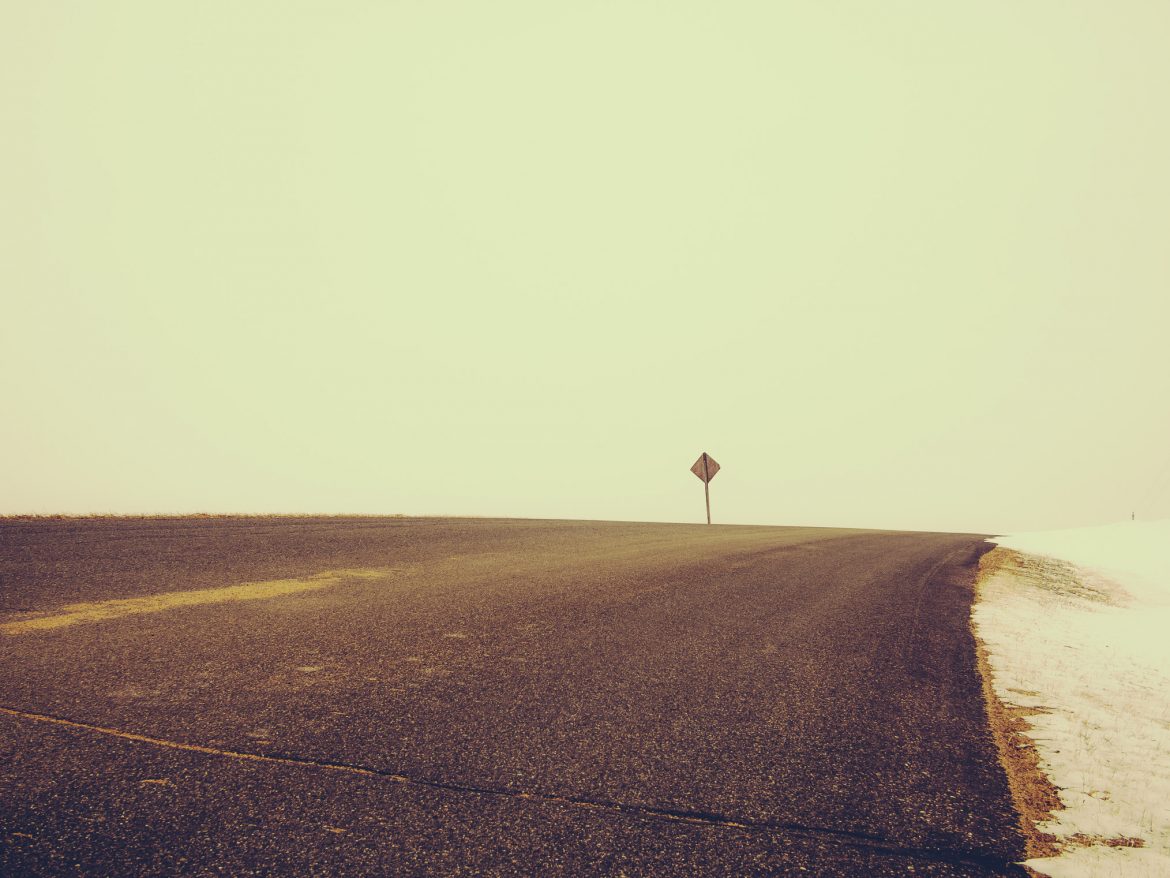 As the old saying goes, there are two seasons in Wisconsin: winter and construction.

Despite all the road work, Joe Huftel, the Democratic candidate for the state’s 75th Assembly District, claimed that Wisconsin’s roads ranked near the bottom nationally.

In a video posted on his campaign’s Facebook account on Sept. 2, Huftel told WisconsinEye’s Steve Walters the following on Aug. 31:

“Wisconsinites take pride in their roads. Unfortunately, look at where we’re at now. We have the third worst roads in the nation. And why is that? It’s because the governor and this Republican legislature have kicked the can down the road. They’ve delayed projects. So it’s actually going to end up costing us more in the long run.”

The Observatory found three distinct claims in Huftel’s remarks. First, the claim that Wisconsin has the third worst roads in the nation. The second, that Gov. Scott Walker and the Republican-controlled legislature have delayed construction projects, particularly those focusing on the quality of Wisconsin’s roads. And third, that the delays will cost the state more money to fix in the long run.

The U.S. Department of Transportation released a report based on data from 2013 detailing “the percentage of roads in poor/mediocre condition” state-by-state. According to the report, Wisconsin ranked third to last in that category, with 71 percent of its roads falling into that subsection. Only Illinois and Connecticut fared worse.

The U.S. DOT report also estimates the annual cost of vehicle repairs and operations due to “driving on roads in need of fixing”. In Wisconsin, the report concluded Wisconsinites would have to pay an extra $1.147 billion, or $281 per driver, per year. In a conversation with The Observatory, Huftel’s campaign manager Bryant Plank said Huftel’s original statements meant it will cost more for both Wisconsin residents and the state the longer the projects are delayed.

The state also faces a potential $939 million deficit for the 2017-19 budget in order to equal the funding levels passed in the 2015-17 budget, according to a memo from the Legislative Fiscal Bureau. Public disagreements among Republicans over how to deal with the deficit, notably between Assembly Speaker Robin Vos (R-Rochester) and Walker, arose earlier this year.

On June 13, the Milwaukee Journal Sentinel reported that delays and inflation of four major highway projects over the last five years has led to a $700 million overrun. The Zoo Interchange project near Milwaukee, the Journal Sentinel reported on Sept. 23, will experience a two-year delay on construction. Walker’s plan will divert $447.4 million from state highway programs over two years and allocate $65 million for local governments to improve their roads. Walker, in a letter to Wisconsin DOT Secretary Mark Gottlieb dated June 27, said he is opposed to raising gas taxes as a means of funding road maintenance.

Huftel accurately claims that, according to the U.S. DOT, Wisconsin has the third-worst roads in the nation. The report also confirmed Huftel’s statement that it will cost individuals more annually to maintain their vehicles. Huftel is correct in saying the state faces increased costs as a result of delayed projects. Finally, there is significant evidence of debate and gridlock among Republicans and the state delaying projects, which would eventually cost more in the long run. Therefore, The Observatory rates Huftel’s claims as Verified.