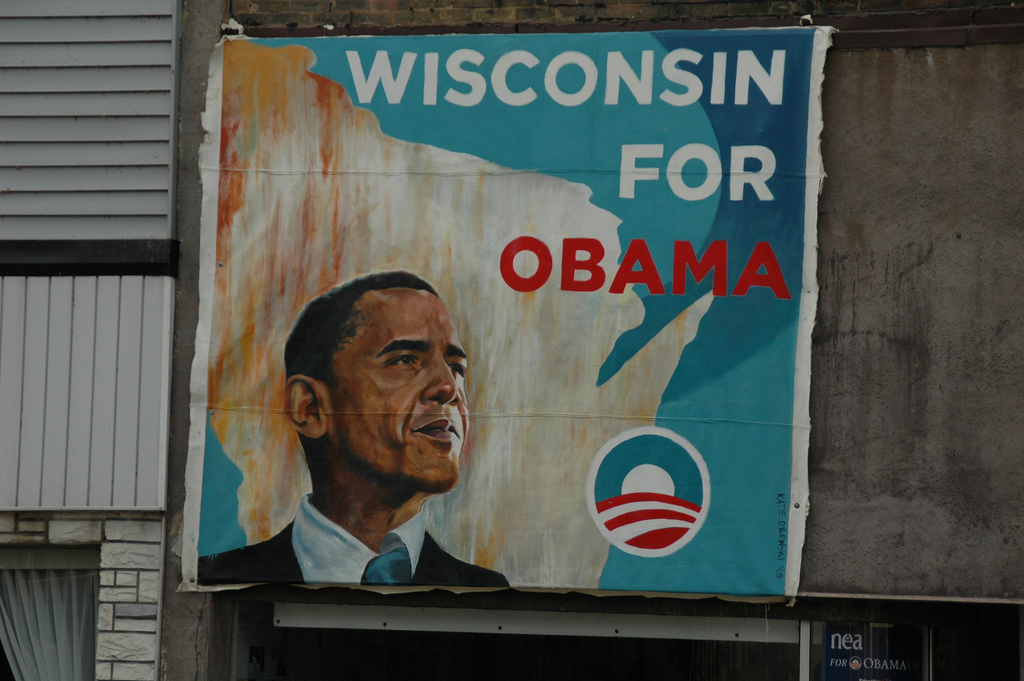 Across Wisconsin, 13 counties — from all parts of the state — have voted for Democrats and Republicans alike. Experts say the factors include turnout, changes in news consumption and the narrowed focus of the Democratic Party to Madison and Milwaukee. 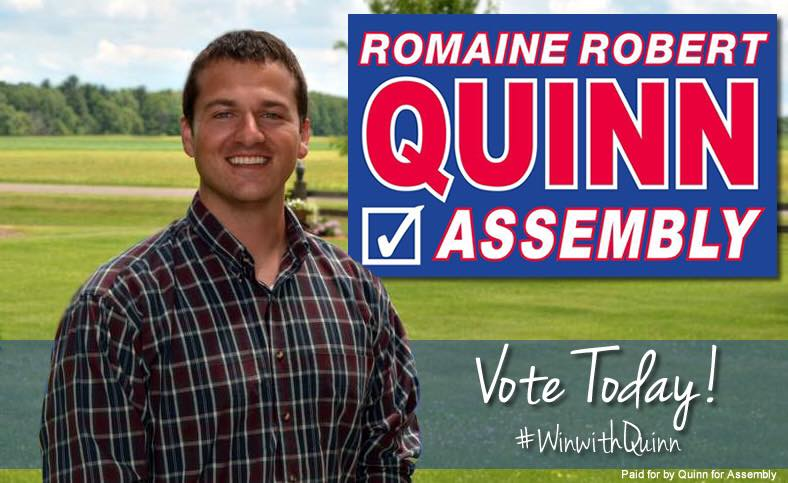 Rep. Romaine Quinn said Wisconsin veteran employment is among the highest in the nation. We check it out.

Romaine Quinn claimed he never voted to cut K-12 education. He voted yes on the 2015-17 budget, but has never outright voted to slash funding for K-12.

Despite all the road work, Joe Huftel, the Democratic candidate for the state’s 75th Assembly District, claimed that Wisconsin’s roads ranked near the bottom nationally. His claim checks out as true.