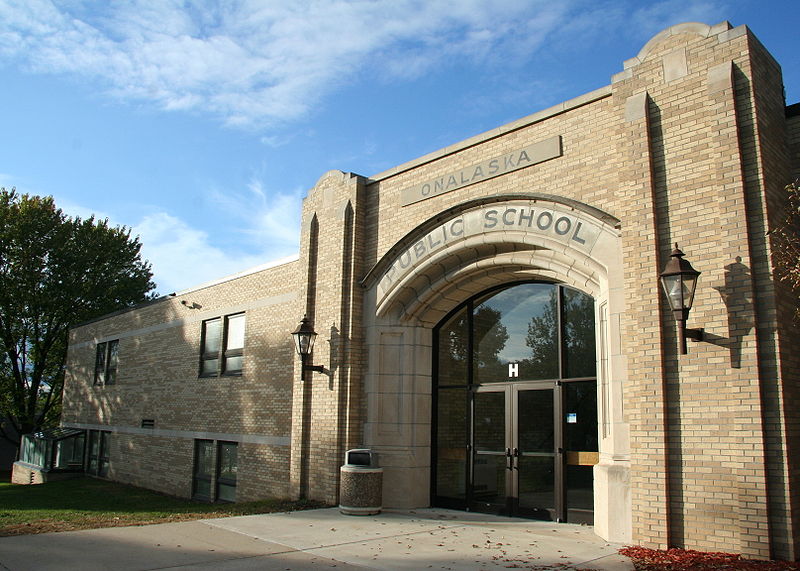 The candidates vying for a seat in Wisconsin’s 94th Assembly District addressed state education funding late August. After incumbent Democrat Steve Doyle said in an interview with News 8 that a lack of state funding over the last six years was forcing schools to use referendums to cover costs, Republican challenger Julian Bradley, of La Crosse, said that funding for local districts had in fact increased recently.

“People like to talk about the cuts, but we’ve actually seen increases. The La Crosse School District, the Onalaska School District, West Salem, Melrose-Mindoro, we’ve seen increases across the board in funding in all of those areas, I want to make sure those continue to happen,” said Bradley to News 8 reporters.

Is Bradley correct? It depends on when you start counting.

The Observatory followed up with Bradley who clarified that he was only referring to the change in the general aid from the 2015-16 to the 2016-17 school year.

In the 2015-16 budget year, the state of Wisconsin supplied $5.24 billion dollars in state aid to its public schools. Eighty-six percent of that was general aid, which the Department of Public Instruction defines as “state aid which is not limited to any specific program, purpose, or target population but which may be used in financing the general educational program as seen fit by the recipient district.” To assess Bradley’s claim, The Observatory checked the change in general aid* in those four districts over the last year as well as from 2011 to not only verify Bradley’s claim but to identify trends in state funding. The data used when checking change in the past year did incorporate choice/charter deductions whereas the broader longitudinal data that tracked general aid funding from 2011 was prior to the incorporation of choice/charter deductions. Choice/charter deductions are deductions in state aid to school districts across Wisconsin used to support the statewide school choice voucher program.

From 2015-16 to the current school year, each school district saw an increase in funding except Melrose-Mindoro which saw a 0.62 reduction in state general aid.

In Onalaska, funding has increased by more than $200,000 since 2011. Its funding jumped by nearly $1 million between this school year and last. So Onalaska’s aid went up.

Finally, Melrose-Mindoro district’s funding increased from $4.5 million to $5.4 million since 2011.

*This data is based off of a longitudinal Excel spreadsheet highlighting change in equalization aid and general aid over the last 14 years.