Wisconsin leaders both praise and decry Foxconn deal; we examine their claims

With a new state budget looming, the UW-Madison looks to re-engage parts of the state that feel left behind 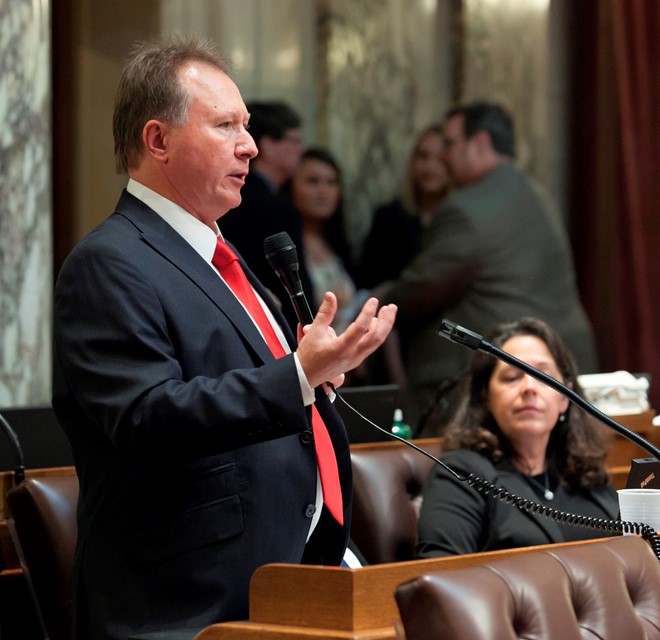 Melrose-Mindoro Superintendent DelRoy DeBerg says an expansion of the state voucher program would pose as a challenge to school funding.

In the 94th district, most schools are meeting state standards, but not all

Steve Doyle doesn’t believe the state voucher program should expand in his district because quality schools already exist. Are all schools in the 94th district meeting state expectations? 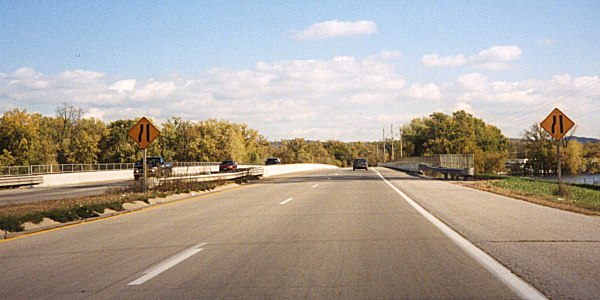 How much does La Crosse County have to spend on roads?

Then-Democratic candidate for 94th District Assembly seat, Rep. Steve Doyle, said in a debate hosted by WPR that La Crosse County only had $2.4 million to spend to address county transportation needs. Is that true?

Even though Onalaska has seen increases in state aid over the last six years, they have struggled to support school costs.

State funding for schools in the 94th assembly district: increasing or decreasing?

The candidates vying for a seat in Wisconsin’s 94th Assembly District addressed state education funding late August. After incumbent Democrat Steve Doyle said in an interview with News 8 that a lack of state funding over the last six years was forcing schools to use referendums to cover costs, Republican challenger Julian Bradley, a La Crosse native, said that funding for local districts had in fact increased recently.