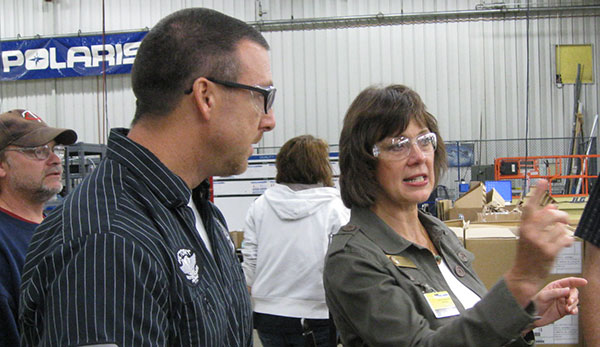 Courtesy of the office of Sheila Harsdorf

Wisconsin Sen. Sheila Harsdorf, R-River Falls, was re-elected earlier this month to represent the 10th Senate District, beating Democratic opponent Diane Odeen. On her campaign website, Harsdorf claimed that “Wisconsin’s unemployment rate has been cut by more than half and is consistently lower than the national average.”

This means that from January 2010 up to August 2016, there has been a 54.35 percent reduction in Wisconsin’s unemployment rate. Because the most recent unemployment rate was actually 4.1 percent, Harsdorf’s claim is still true. This chart shows the unemployment data of Wisconsin and the national average side by side:

Unemployment rate as of January of listed year: