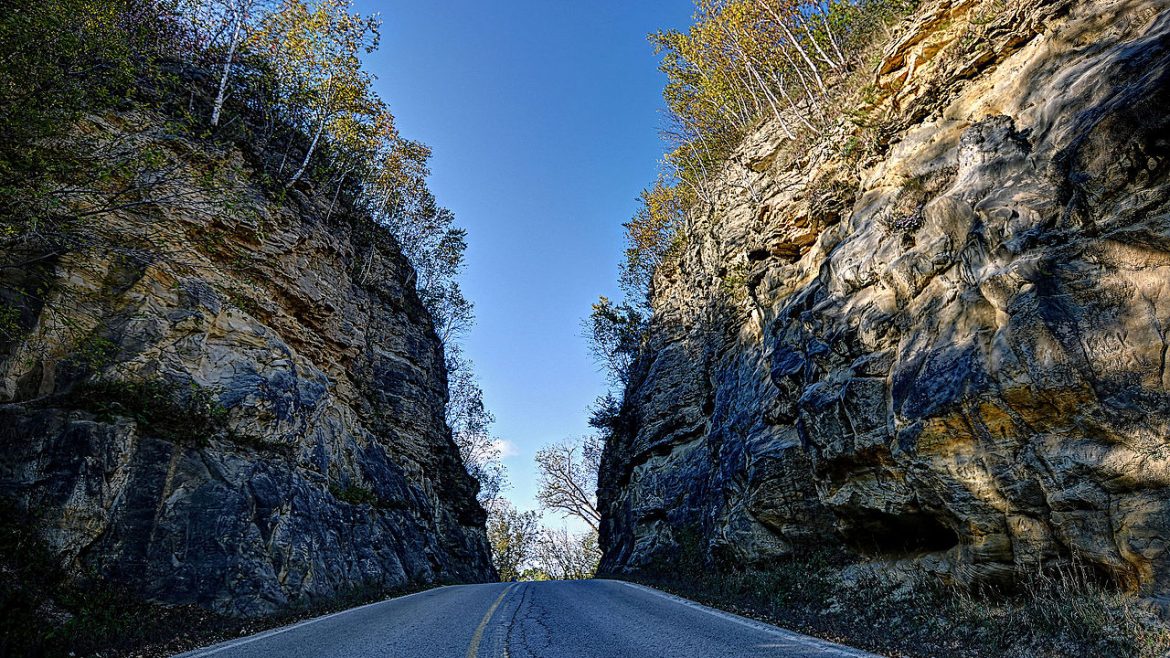 In an Oct. 13 debate between the two candidates running for the 94th District Assembly seat airing on Wisconsin Public Radio, now re-elected Democratic Rep. Steve Doyle claimed that the amount of money he receives in state funding to help improve roads and transportation in La Crosse County is significantly less than what he needs. “We’ve done studies at the La Crosse County level and we’ve identified $61 million dollars of need that we have, roads that need serious repair and maintenance right now, $61 million, but we’re only able to spend $2.4 million dollars,” said Doyle on WPR.

According to the La Crosse County’s Capital Improvement plans, the county found it had $90.1 million in needs. After subtracting the grant money and other available sources to pay for the necessary improvements, the county did in fact conclude that it still needed $61 million in funding.

When the Observatory contacted Doyle for clarification of his statement, he referred us to La

O’Malley clarified that the $2.4 million dollars available to spend is in reference to the amount of borrowed money the county approved for 2016. The amount borrowed for the highway department has decreased every year since 2013.

However, according to O’Malley, the $2.4 million in borrowed money applies strictly to road construction projects and repair, not expected maintenance. Local tax revenue and state aid pay for minor repairs such as crack filling. O’Malley also noted that the state should aim to fund close to 30 percent of a county’s transportation needs but that it has fallen short in recent years.

Michael Erickson, a local program manager for the Department of Transportation Southwest Region, couldn’t confirm the 30 percent goal but referenced the recent trends in general transportation funding. Since 2008, funding has increased every year for La Crosse County except between 2011-12 and 2015-16. During that span, the county saw a $205,000 increase in funding.

In their 2016 budget, La Crosse County allocated 7.7 percent of the county’s total expenditures to highway services. The amount of money the county has to spend on highway projects and maintenance work comes from three main sources: taxes, state funding and borrowed money. In 2016, the Department of Transportation provided about $1.6 million in general transportation aid to La Crosse County. When combined with local tax revenue, $2.4 million in borrowed money and other income sources, the county had a total of $9.8 million. O’Malley clarified that borrowed money can only be spent on major infrastructure projects as opposed to normal operating costs like road pavement or filling potholes.

To summarize, Doyle was correct that La Crosse County needed $61 million to complete road projects. He was also correct that $2.4 million was available for some of those projects — but he failed to clarify that the total funding need comprised all road maintenance expenses, both large and small, and that more money was available to spend past the $2.4 million of borrowed funds.

For a claim that has some true elements but left out important context, we grade it as Mostly False.