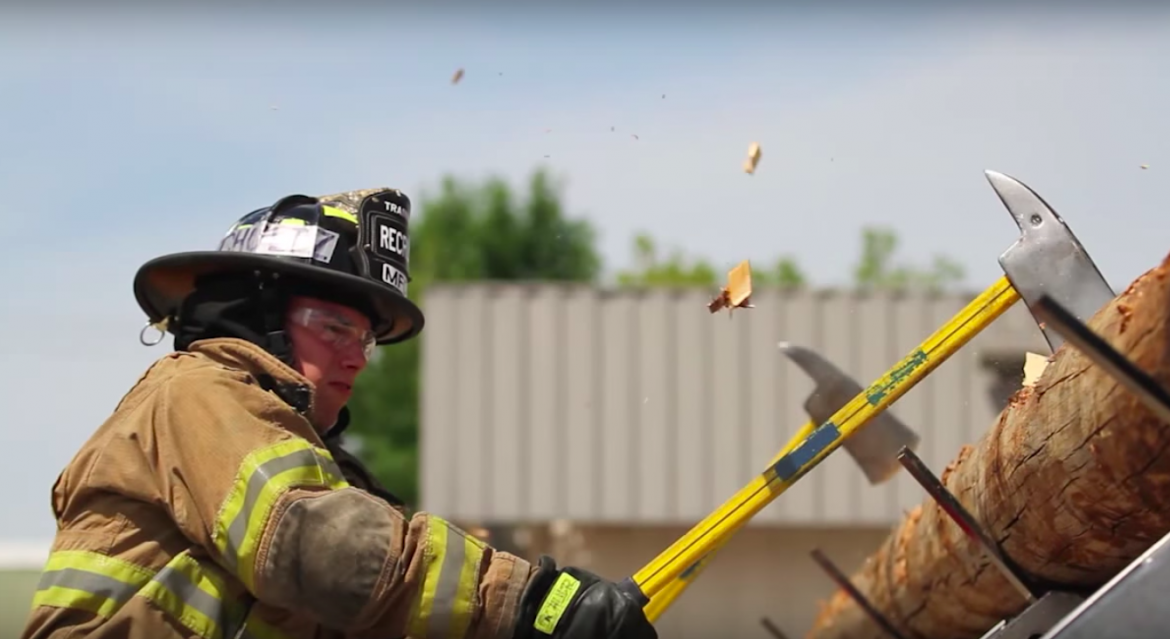 A Milwaukee Fire Department recruit trains in 2015. State Sen. Leah Vukmir, a candidate for U.S. Senate, claims the city can now recruit and retain higher quality employees since the Legislature rescinded Milwaukee’s residency requirement for city workers in 2013. Is she right?

Republican state senator and U.S. Senate candidate Leah Vukmir posted on Facebook on March 6 that the residency rule in Milwaukee “prevented highly qualified teachers, police officers and firefighters from opting to work in the city” and that “removing these barriers helps Milwaukee retain and attract many valuable workers who were once discouraged by the residency rule.”

Her post was accompanied by a link to a Fox6Now story by Myra Sanchick on the impact of the removal of the rule.

The Observatory fact-checked Vukmir’s statement. The residency rule required people who work for the city of Milwaukee to live within the city limits. The residency rule in Milwaukee was in place for 75 years until it was removed by a 2013 state law, which was upheld by a decision by the Wisconsin Supreme Court in 2016.

According to a February memorandum issued by the Milwaukee Legislative Reference Bureau, the lifting of the residency rule was followed by 21 percent of city employees becoming non-residents. The proportion of fire and police personnel choosing to live outside the city is higher. Currently, 37 percent of Milwaukee firefighters and 33 percent of the city’s f police officers are nonresidents, according to the memorandum.

The city’s Legislative Reference Bureau reported the total amount that nonresident employees in Milwaukee receive in salaries is $92.5 million. The memorandum mentions a 2016 Consumer Expenditure Survey by the U. S. Bureau of Labor Statistics, which noted that 25 percent of household income is spent on housing and 10 percent is spent “on food at home or away from home, much of which is purchased at grocery stores or in restaurants in a homeowner’s local area.”

A 2013 report from SB Friedman Development Advisors predicted the outflow of people from Milwaukee would increase to over 4,000 employees by 2024. That would mean over 60 percent of the workforce in the city would not be Milwaukee residents. A March press release by Ald. Cavalier “Chevy” Johnson states “the exodus could get much worse.”

That prediction was criticized by the Milwaukee Police Association because it doesn’t take into account the funds that the state gets in home sales and focuses mainly on the money that is lost due to missed property tax income.

The memorandum did not address the quality of workers attracted by removal of the residency rule, making it difficult to assess the validity of Vukmir’s statement.

Since the residency rule in Milwaukee was lifted, about one in five city employees has taken advantage of being able to live outside of the city, especially police officers and firefighters. But it is not possible to discern whether those who moved after the rule was lifted are highly qualified or whether the recruitment of employees has changed, The Observatory rates this claim Unobservable.